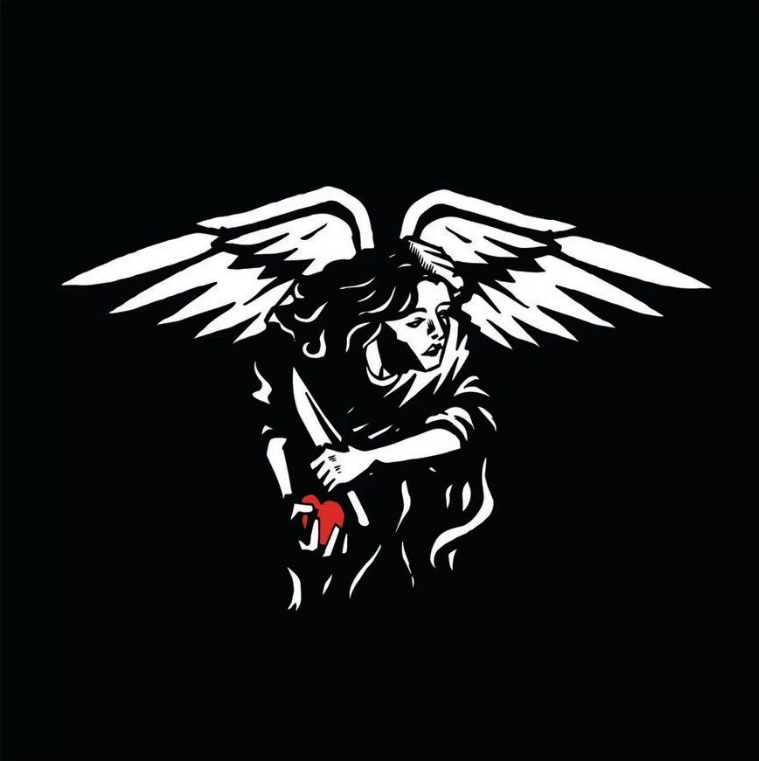 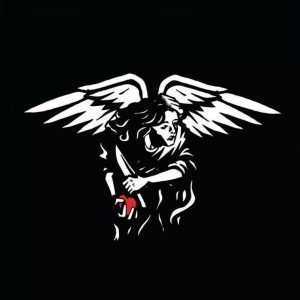 “Hell is hot but I’m keeping cool” intones vocalist Wes Eisold, his nonchalant swagger is apparent on the savage The World Is Blue, the first explosive track from American Nightmare’s new album, their first in 15 years. This is a massive deal in hardcore circles, as the Boston crew have been through the ringer with name changes, legal disputes, break ups and a revolving door of band members. Thankfully, 2018 means a rebirth if you like, with frontman and creator, Eisold, guitarist Brian Masek, bassist Josh Holden and drummer Alex Garcia-Rivera, who all played on 2003’s We’re Down ‘Til We’re Underground.

Throughout Wes Eisold’s work, the theme of love burns a huge scorching hole in the landscape and never lets up for one moment. His lyrics have always dwelled in the realms of loss, despair, fear and melancholy – however, there’s one emotion that never backs down – the aforementioned love. It bleeds heavily, seeping into all the nooks and cracks within American Nightmare, during its brief running time and it’s enough to make a statement about their world and their resurrection.

American Nightmare contains some of Eisold’s best singing to date – his voice sounds huge, powerful and edged with emotional uncertainty and cutting sarcasm…

I do love how immediate and raging the opening track, The World Is Blue is – full force, no bullshit, jaw ripped from your face and flung into the ocean. Eisold’s scream of “Salvation! Salvation!” like some fanatical preacher (hey Megachurch, get sampling) only adds to the boisterous, enlightening zeal, whilst the gurgling-bass led section of “I see the sun shining down on me” is a brilliant and exhausting final 15 seconds of madness, ending with the crushing lament that “we are nowhere.”

It’s like a chase and you’ve got to keep running if you want to stay ahead of the game and second track, Flowers Under Siege, seems to end before it even begins – half the track is a made up of feedback, whilst the mid-20 seconds are a short, sharp, electrifying blast of stripped-back punk rock delivered with spitting, venomous gusto and acerbic, chaotic lust.

Rage builds and builds on the hate-filled American Death; the opening line begins with the spitting “fuck everyone I’ve ever known/spineless bastard slithers home” and only continues to get more wrought and furious. The gang-vocal chants of “days upon” and the end line, in the form of the caustic and oddly humorous “I hope you live forever/cause your life’s worse than death” is a sardonic and withering “fuck you”. A venting, ranting attack to the senses, drenched in raw, bleeding emotion. There’s more to follow with scream of “Don’t forget that the world’s against us/there’s no place I would rather be” on the cutting salvo of War, a track edged with subtle conflict and cries of togetherness and abject dissolution. Props to the rhythm section of Garcia-Rivera and Holden, who thump out an impressive and sturdy hardcore backbone to this pulverising chunk of bludgeoning and scathing torment.

The criminally short running time of some of these tracks makes the whole experience one big tease in places. See the breakneck first minute of Lower Than Life – led by Garcia-Rivera’s euphoric percussion, it clatters through with a thrash-punk attack, before switching up to a swaggering, mic-swinging blast of anthemic gang-vocal glory. The repeated roars of “Deeper than hell/lower than life” cement this as a sure live favourite but tantalisingly finish far too soon.

Interestingly, you can see where a number of Eisold’s past and current projects have had an influence too – from the short sharp burst of 36 second scraping hardcore bile of Dream, (hello Some Girls) completed by a ridiculously short guitar solo to the dramatic goth-rock Colder Than Death – with the overlapping backing vocals, drenched in Eisold’s melancholy gloom, that grinding bass opening rumble and the spaced out, post-hardcore guitar wails, giving it a harder-edged Cold Cave feel.

Another thing to note, the production on American Nightmare is beautiful – credit to drummer Alex Garcia-Rivera for his work on this and the mastering was by Bob Weston? DUDES. Nice one. Also, easily some of Eisold’s best singing to date – his voice sounds huge, powerful and edged with emotional uncertainty and cutting sarcasm.

American Nightmare have created a document that is 9 tales of brutally honest, impassioned, chaotic, diverse and gut-wrenching rock, sealed with a heart to the world of hardcore. Open it and absorb its twisted poetry and noise.

“Who cares when forever ends.”

Top tracks: Lower Than Life, Flowers Under Siege, War, The World Is Blue