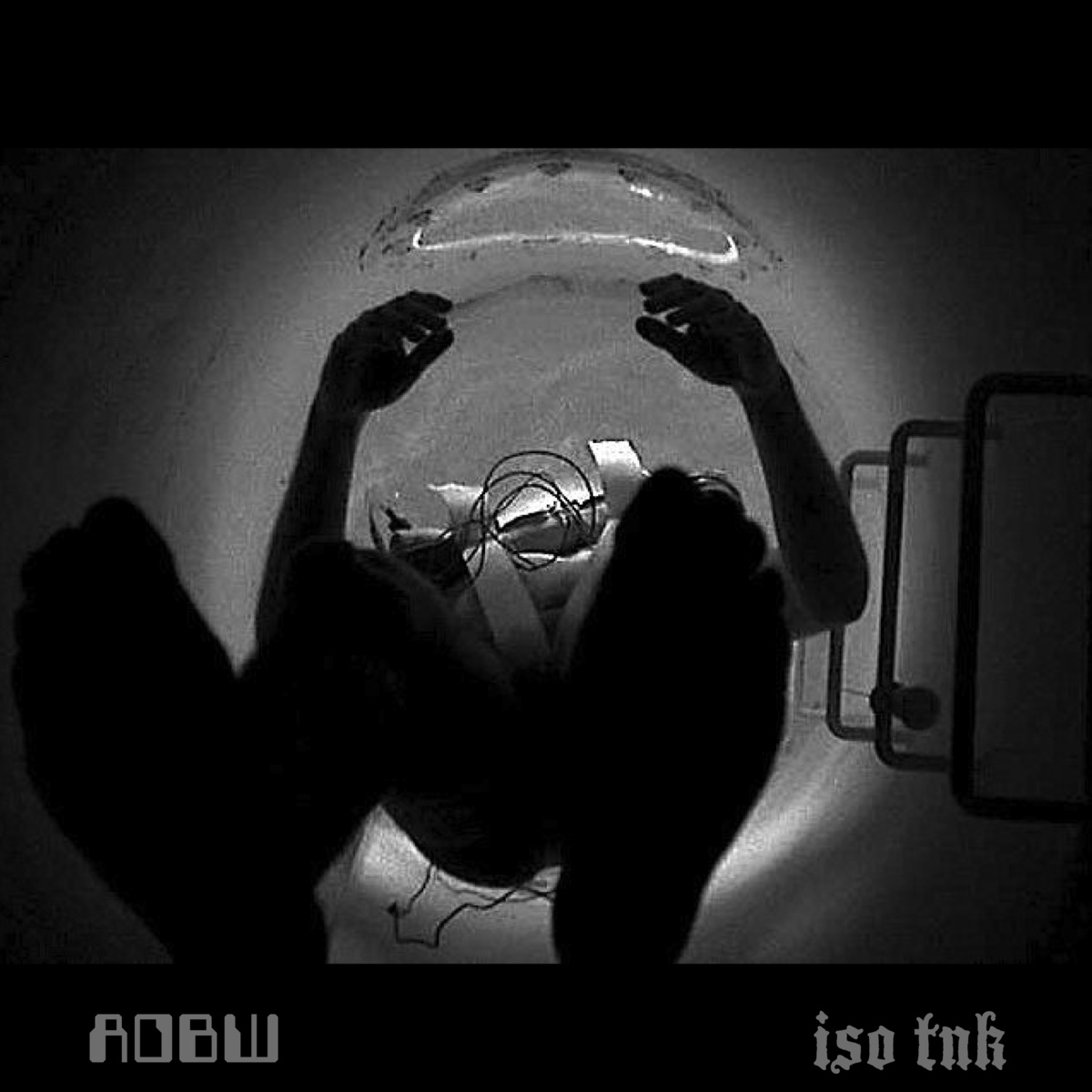 Bring on the pain. Two more acts that want to strip away any idea that we’ll be having a joyous last few weeks of 2014 and rightly so. Total and utter destruction is on the cards and after the crunching riff-machine of Acid Deathtrip and the uncomfortable slow-burn prog of Hangman’s Chair; why not treat yourself to tearing everything apart?

West-London noise-bastards Art of Burning Water don’t fuck about in being gut-twisting, savage and cruel in their relentless, pulverising short, sharp blasts of disturbing commotion. Their contribution on this Split EP clocks in at just under four minutes, but it leaves a lasting, blue-screen-0f-death-style impression.

First track, Talking To Will Elvin About Al Kizys is a deeply disconcerting howl of sludge-metal bile. It’s sickening, infested and most importantly, freakin’ excellent to boot. The vocals sound as if they’ve been lost in a storm; swamped by the churning bass-grind and the grit-damaged guitar shredding as the track drags itself from the gutter to flail around with dangerous, bruiser-hardcore madness.

Second track, Birmingham Is Not The Same Without You is more turbulence through the meat grinder with heavy emphasis on the grind. Whilst melody does try and fight its way through (seriously, I think at one point you can hear a vaguely clean chord) this superbly named thrash attack barrels past, sharing the punk rock tendencies of Zeke on acid. The 58 second venom of No, I Won’t Still Be Loving You Tomorrow is yet more sludge-punk misery and strangled vocal barks, buried beneath the wall of churning spittle.

Moving on….Isolation Tank are a two piece death-machine who hail from good old Luuuunndaaaaarrrrnnnnn town and are just as barbaric as their fellow water-burners, if not more so. Their poison is coating everything in noxious feedback and boy does it make a caustic racket. On Binge they sound utterly, totally deranged, like they’ve something has finally fucking snapped and they’ve gone all Michael Douglas in Falling Down – fucking shit up everywhere. Think ’68 if Josh Scogin really didn’t care about tuning his guitar at all and punishing, rusted, garage-hardcore fury was what got him pumped up every single minute. Skin Prison is pure power violence by way of Weekend Nachos – it’s scuzzy, raw and festering with wrath. The short-sharp blasts of frenzied grindcore also bring to mind early Pig Destroyer for their intensity; but it’s the coarseness of their scraping sound that really does shine through. Final track Threads, is breathlessly erratic and demented, closing what has been a howling mad attack on the conciousness.

“Noise was made, and dance halls emptied” say Art of Burning Water on their Facebook page. I’ll go along with that. Start Tomorrow is ‘name your price’ on bandcamp – go get it, maggot or stream below.