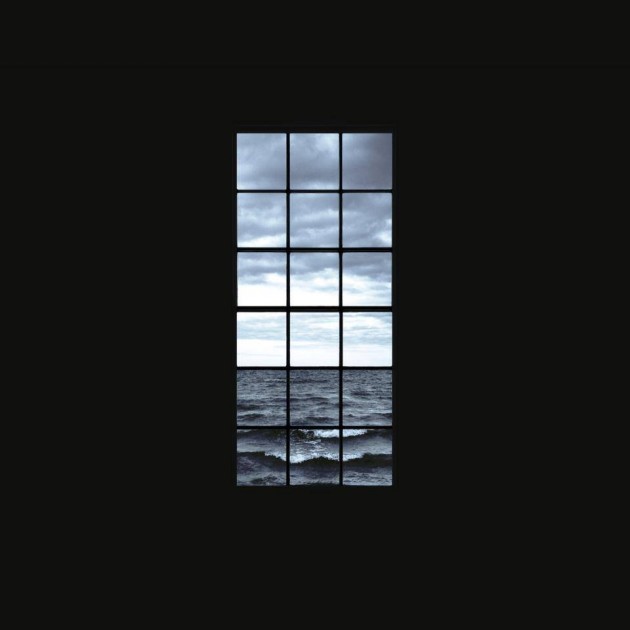 “So here’s a song for the road to bring you back one day.”

When Axis Of first burst on to the scene, they threw so many curve balls it was difficult to know exactly where their sound was going. Their debut album; the pulverising bruise that is Finding St. Kilda sounds like Florida dirt-merchants Torche exchanging the boom string for three chords and more amp-jumping. A chaotic, tightly packed cracker of a record – Finding St. Kilda twisted through the avenues of sludge-pop, metallic hardcore and punk rock beautifully. When I heard they were recording a follow-up, my mouth was wet with anticipation. Titled The Mid Brae Inn, Axis Of have built on their early template, crafting a record packed with melody, crisp guitar hooks and a connecting storytelling vibe in a tight punk rock package. Don’t expect any  Converge-esque flip outs – and I am forcing myself not to use the cliché line of “growing up” as what made their debut great and so vital is still there, it’s just been taken down a slightly different route; one that’s littered with sunshine, optimism and unrelenting joy.

The pounding opening track, All My Bones, kicks The Mid Brae Inn into gear superbly – the staggered, quick blasts of energetic and crunching punk rock, rattling cymbal crashes and a gang-vocal chorus (be prepared for a lot of these) will become your new ear worm. There’s some particularly brilliant lyrics embedded in this, such as the passionate cry of “nature’s vicious and I’m so small…” which I can’t help but  smile at. Credit to bassist Ewen Friers, who rattles off line after line in an almost spoken-word chant that fits the stop-start rhythm. At first, I wasn’t sure about first single, Wetsuit – but it’s grown on me and put into context with the rest of The Mid Brae Inn, it really does work – lyrically, it’s somewhat harrowing – recounting the night someone was taken by the sea (“I lost your grip in that tidal zone/and now I’m standing on the headland alone…“) but yet, the bouncing, summery riffs give it an almost folk-punk lift. That my friends, is great song-writing.

Only the most bitter and twisted cynic could find anything bad to say about Munro Bagger – the overflowing energy and incandescent rays of glorious positivity that radiate from this is frankly blinding. This is the closest Axis Of get to the Torche-pop that was present on their first album (think We Dine On Seeds) blending that stamping punk rock bite, with the bar-room backing vocal cries. The bone-mashing riffs that open Marconi’s Place highlight just why Mastodon are one of Axis Of’s inspirations. They churn, foam and roll like a bubbling, boiling sea ready to crash against the rocks. This muscular fervour is backed by some spirited backing “woah-ohs” which, frankly, sound fucking massive, alongside the subtle prog-rock guitar shudder. Super Resurgence is the kind of fuzzy-pop rock that leaves you with a warm feeling (think old-Weezer meets the tappy-math emo of Meet Me In St. Louis) and is home to some amusingly poetic rhyming couplets (“The complex use of Tylenol, humans pickled in alcohol…“).

Axis Of have built on their early template, crafting a record packed with melody, crisp guitar hooks and a connecting storytelling vibe in a tight punk rock package.

It soon becomes quite clear that The Mid Brae Inn was made to be played live – songs like the bombastic blast and crunching riffs of Quarrel Reef are screaming to have every single line roared back at the band by the braying crowd, whilst the enigmatic Sunfinder is elevated up high with its skyscraper of a chorus, acappella gang vocals and stubborn, raised fists of determination – the word ‘anthem’ barely does it justice. The melodic burning rock of Oh Callusco! is a similar hook-laden blast of infectious delight – be prepared to never shift this chorus from your mind.

The Mid Brae Inn is quite simply, a beautiful, beautiful album. Axis Of take you on a journey that will embrace you with warmth, positivity and hope. This North Antrim three piece have crafted a truly wonderful follow-up, that expands their already diverse sound – from the pop-punk jaunt of Wetsuit to the hand-clap-laden, gang-vocal shanty of The Harsh Winds Of Rathlin; you will struggle to find better song-writing this year that has as much heart as The Mid Brae Inn.

You can order The Mid Brae Inn through Independent Music.