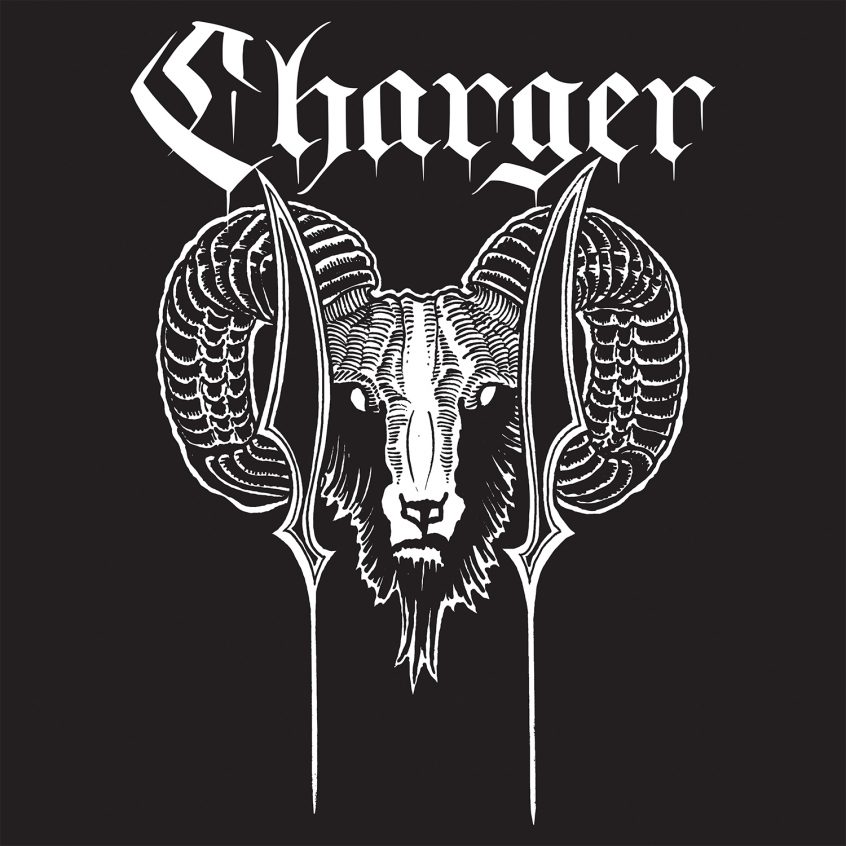 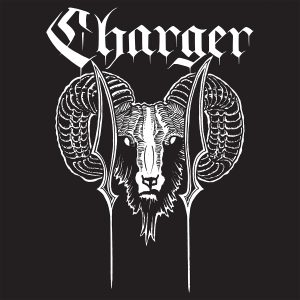 Grinning from ear to ear when I saw that Matt Freeman was involved in this. Arguably one of the best bass players (his unique sound is excellent to these ears) Charger is a new project, formed in 2018 with guitarist Andrew McGee and drummer Jason Willer and seems to have one goal; to finish a song as quickly as possible and blast through into the next one. At times, Charger barely catches breath, especially on the bass-heavy thunder of Fall Out, which cannot wait to finish. Only the jam-session intro of Damage gives you a moment to compose yourself before Charger launches another beer-keg of good time rock ‘n roll straight at your head. Opener Crackdown sets the bar high already, a rumbling Mad Max-esque road warrior battering ram of fizzing garage punk, with Freeman’s unmistakable, crackling vocal rasp dominating proceedings.

Victim sounds like it fell right off of No Sleep ‘Til Hammersmith – it absolutely roars along with that Motorhead speed, determination and guts, roaring and spitting with vicious and wickedly hectic fire that only comes from fucking loving what you’re doing. You can also imagine the comical sneer on Freeman’s face as he barks the words at you.

At least 4 different genres vie for attention on the schizophrenic Damage, a song that starts off with this gloriously, lazy bassline, that morphs into this gang-vocal chant, before delving into this space-rock kaleidoscope of Hawkwind jams, and finishing with a sludgy, breakdown – oof! The over-driven power of All Kings Must Die is the perfect track to skate and destroy to; whilst Pray For Light is a thrashing, 80s shred of Absolute Power-esque riffage and some wonderful large-ham vocals from Freeman, who is channelling his best operatic-metal pipes. Those missing 3 Inches of Blood will be grinning your faces off at this one.

Closing track Dragdown has that Iron Maiden-esque guitar wail (think Aces High) and makes me want to play the airport level on Carmageddon 2, so, so much. This jaunty, swashbuckling romp sandwiches pirate-metal bounce with that grizzled-Lemmy classic rock swagger and it’s a hilarous, high-octane pressure-rising squeal of crunching energy.

There’s no re-writing the rulebook here, Charger are a solid, riff-soaked outlet for Freeman to express himself – it strongly reminds me of Corby’s Viking Skull (getting a ‘drunk ‘n roll vibe) and has that crushing beer cans into your head feel, which is by no means a disservice. Charger are on to an absolute winner with this grimy, sweat-soaked 7 tracker of thrashing speed punk – see you in the pit.

Stream Charger by Charger below and crack open a cold one.