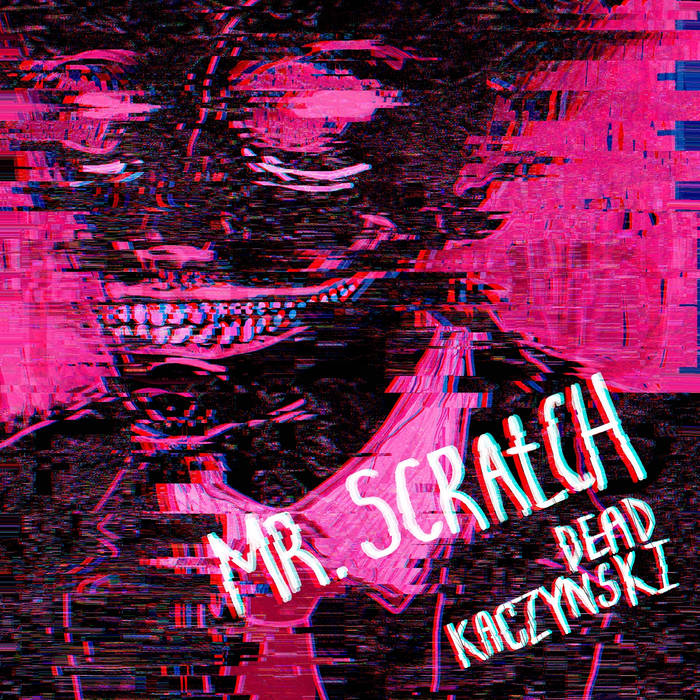 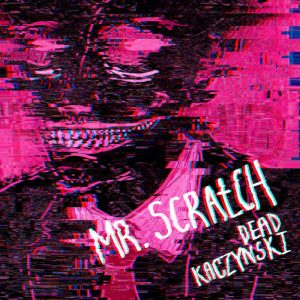 That explains why I saw the name ‘Dead Kaczynski‘ scratched into a wall when I was away this week down south. This disjointed barrage of noise are a three piece from Kent and display all the great qualities that make this kind of music so agitated, itchy and down-right engaging to listen to.

Mr. Scratch is barely 90 seconds of pissed off, lip-curling noise punk fed through the USA Nails filter of slacker fuzz, mixed with the scrappy looseness of early-Metz beating their instruments against the walls, floor, ceiling and finally, themselves. The brilliant chant of “go home, go home, go home!” in the closing seconds is laced with some excellent disrespect and it’s easy to see why they choose to open all their sets with this volatile and sneering track. There’s some deliciously gnarled guitars on this, not to mention the snapping, maddening vocal yelps that bring to mind the much missed Untitled Musical Project and retains that bass-heavy rumble of early mclusky. Woof.

Mr. Scratch is taken from the excellently titled debut EP, Yakuza Attack Dog, which is out 4th October. Meanwhile you can stream/purchase/shit yourself to this track below.

Dead Kaczynski will be caving in chests and bursting eardrums at a venue near you: