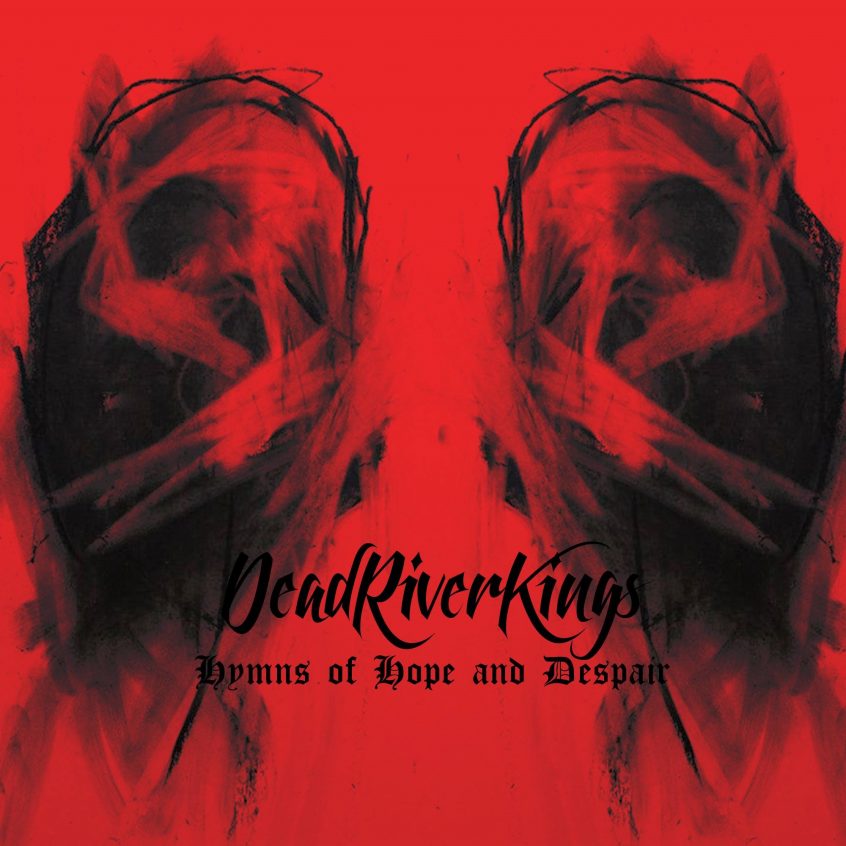 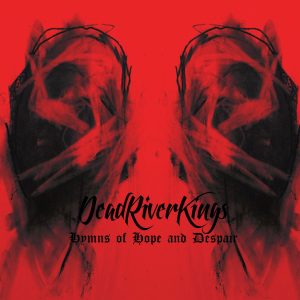 Dead River Kings hail from River Tees in the North, but sound like they’ve more in common with Maryland southern-rock  and even elements of the sadly defunct-Bad Guys (now Michael) especially in the throaty vocal delivery and the truckload of riffs they drive up and dump on your porch.

Opening track, God Die, rampages out of the swamp with guitar-swinging ferocity, a sleazy, grudge-baring riff that bristles with agitation. Vocalist Mark O’Hare has a set of pipes that bring to mind the throaty, frantic growls of the frontman of Australia’s Bare Bones, mixed with the swaggering strut of a scratchy and road-weary Neil Fallon.  I like how rough around the edges this is in places. On headphones, the bass is in super-overdrive; it throbs and booms in the background, bursting at the seams, especially on the thunderous Spiritual Gold, which snarls and rips out of the speakers with this dirty, southern-fried crackle of squealing energy. Also, great work on the sludgy, howling outro, which brings to mind the frantic and doom-laden noise of (( (Louds by He Is Legend.

It might be due to the name similarity, but getting strong Clutch vibes, circa-Elephant Riders on the crackling Pipe of Gold – that similar stamping, swagger of a chorus of cocksure, vibrant, strutting energy – that feeling of being invincible and an absolute champion. Props to the huge backing vocals and cries of selling your soul, which morph into this ridiculous Atomic Bitchwax guitar-riff of fuzz-box glory.

The snapping Four Words might musically sound like “great times with a great bunch of lads” but sewn into the lyrics it talks of deceit, backstabbing and bitter hatred. It’s a snarling retaliation and harnesses the ‘despair’ element of the EP’s namesake perfectly. Final track, Jaded and Blind has been kicking around for a year or so, but makes it on to this EP as it’s a decent closing track – another brooding, riff-soaked jam of stoner-metal proportions and very Orange Goblin in places.

A promising and interesting debut EP – Dead River Kings tick all the boxes when it comes to that swampy, stoner-rock flavour and whilst they might not be the most original sounding band, there is enough on Hymns of Hope and Despair to keep you interested and bang your head. A bucketload of tasty riffs and grim determination – lovely stuff.