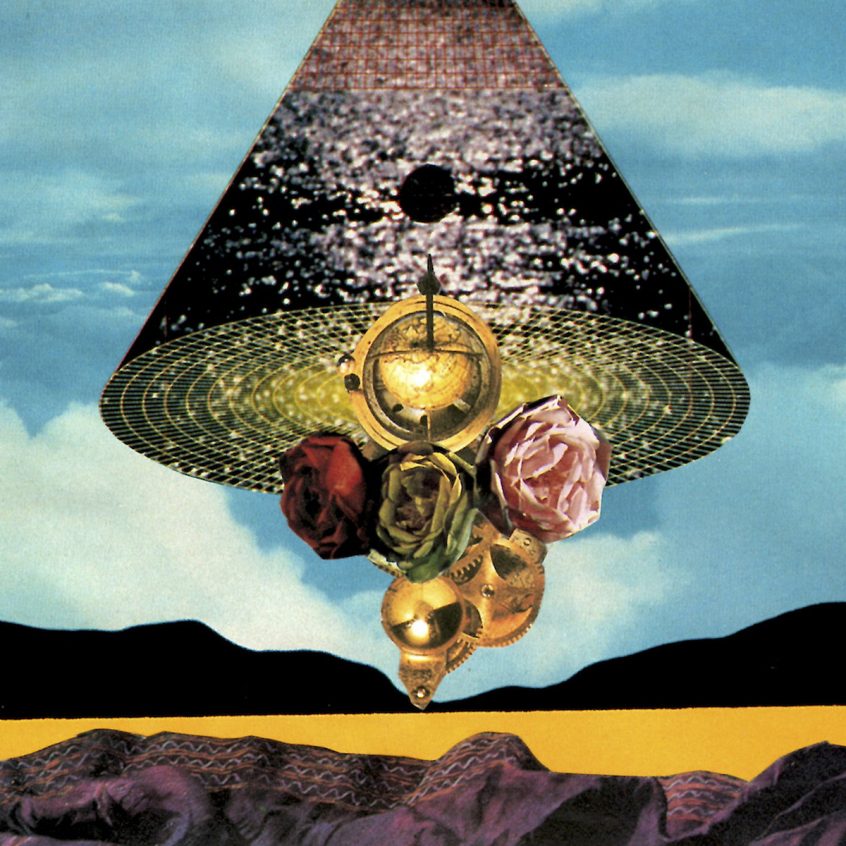 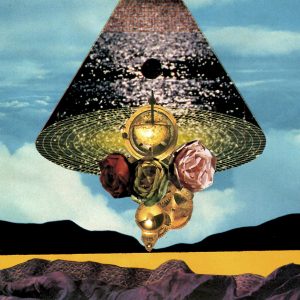 Edinburgh’s False Bliss operated under another moniker in 2016, as DTHPDL as featured in our review of their 2016 EP, The Future. Ritual Terrains, sees a rebirth of the band and an evolution in sound, one they make reference to, citing subjects such as deforestation, multiple personality disorder, folklore, art and technology among their many and varied influences. But what strikes you at first about Ritual Terrains is the fluidity of the music on offer – it seamlessly flows together as one orchestrated piece of work as tracks meld and reshape together as a cohesive body of sound.

There’s a fantastic moment on opening track, Tamara de Lempicka, where I can picture the drummer watching everyone during the ethereal and swaying build and deciding “oh fuck this” and start hammering the shit out of their kit. It’s a cracking moment, not to do the rest of the song disservice, but I love how it comes out of nowhere, which is kind of the theme running through this debut album, unexpected and delightfully excellent surprises. Tonic Banger is the kind of dreamy, post-punk summer track that’s the perfect soundtrack for drinking pints in the garden and is bridged by some beautiful birdsong into the warm, keyboard swagger of the jaunty Am I You? Are You Me? which roars past under a galloping pace, via the scrawling synth stabs and chunky percussion.

Perhaps the defining moment is the wonderful To The Forest in all its moody, glory. The intro of which, sounds like you’re entering said woodland area in the dead of night. The eerie keyboards shimmer, with the rising background clanking that evolves into this wave of breathy, goth-pop relaxation. Strong elements of Cold Cave present here and some absolutely wonderful backing vocals from Katherine Aly, bringing to mind Chelsea Wolfe.

More moments of unpredictably come with the raucous Witching Party – leaping forward with a brash, punk rock edge, it’s a snarled demanding track of sweeping guitars, heavy synth waves and ardent, angular La Dispute-esque experimentation and noisy, electronic harmonies. There’s an improvisation feel that runs strongly through Ritual Terrains; moments such as the 38 seconds of Prelude that drops near the end of the album, a stuttering throwaway piece of percussion and applause. Then there’s To The Moon, which sounds like the foreboding instrumental creep of a dark spaghetti western, conjuring up images of dueling steam-punk cowboys on horseback ready for a last stand, laden with creaking, murderous feedback. There’s real trepidation here and the element of Ennio Morricone hangs heavy in the air and is totally unexpected, yet tense piece. On Silence, a track that’s anything but its namesake; False Bliss chew away at the post-rock template fashioning a humming and noisy buzz of mashed up synths, rapid-fire percussion and scuzzy, distorted electronic-howls. The album closes with one of the best tracks on offer, the spirited blast of heavy alt-rock that is I Will Eat Your Blood, a punchy and cathartic anthem that ends with the sound of what is possibly the sea, looping the album back to the beginning again, ala King Gizzard‘s Nonagon Infinity.

You can pre-order Ritual Terrains by False Bliss from their bandcamp or on tape via Scottish Fiction Records.