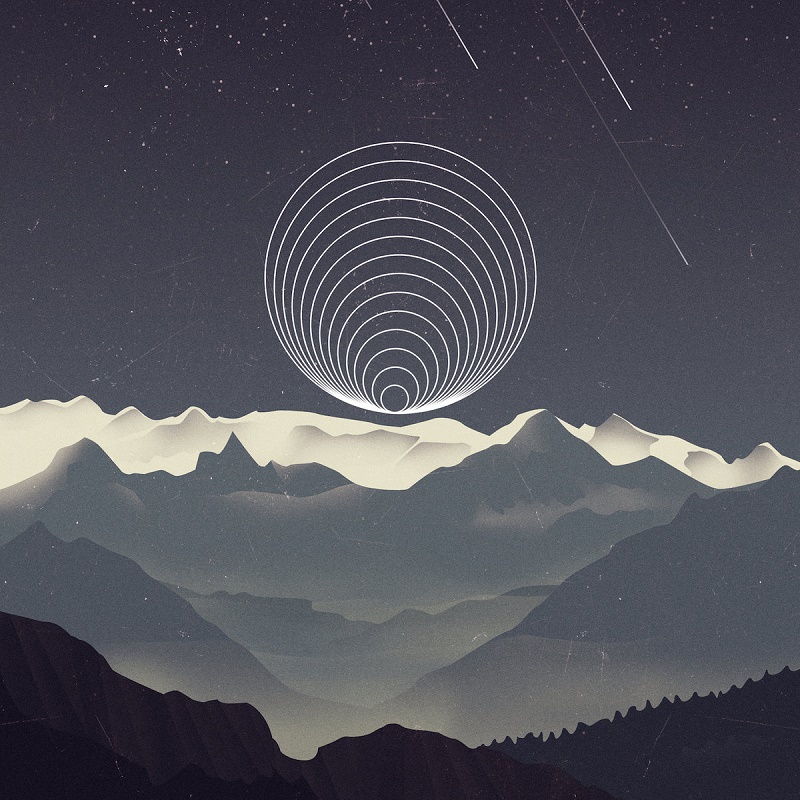 The Leeds scene is one of the most prominent in recent years, having spawned the likes of the mighty Hawk Eyes, oddballs Humanfly, The Plight and zombie-lovers Send More Paramedics (to name but a few). While some of these acts are now gone (Hawk Eyes possibly the only ones still going?) There’s always room for new blood to form and take shape. Crawling from the smoking wreckage of several other bands (Red Stars Parade, Whores, Whores, Whores and Year of the Man) 4 individuals haul themselves up, patting out the last embers of stray fire and brushing off the coating of dust debris. False Flags have arrived and they hit hard.

Opening track, Earl Black, rises from the deep with extraordinary ferocity and bite. First thing that springs to mind is a punk-rock version of Botch, battering past, eager to reach the finish line. That’s only the first minute though, as things take a heavier more groove-metal approach, interspersed with these frantic stabs of agitation and slicing riffs and a colossal drum solo breakdown, finishing with a glorious heavy bombardment of seething metallic fury. Last Screen Goddess (taken from a headline after Elizabeth Taylor died) is a taunt, lurching attack of dense, bludgeoning metal, laced with brooding intent and a thundering, gurgling bassline. From the opening drum salvo, through to the staggering, drunken riffs and vocalist Jenko’s hoarse and intimidating bark, this ode to a screen icon is a powerful beast.

Fate (Has A Driver) stomps past with the aggression of Pantera and the surly sneer of Victory-era The Smoking Hearts, spitting and snarling through some meaty, bone-crunching noise, with a weird grunge backbone punctuating through. The slight tongue-in-cheek Pet Wolf (an ode to Jenko’s pet chihuahuas) is 2 minutes of frothing, spasmodic hardcore punk delivered with the full ferocity and fire of a Josh Scogin project in all it’s purple-faced, screaming fury. The opening blast to Namedropper brings to mind Botch’s Saint Matthews Returns To The Womb (the direct, no-frills barrel roll in of disjointed, juddering riffs, scream at the beginning and the lurching, stop-start gait). It’s utterly thunderous, stripping away any of the trepidation that was present before (albeit tiny amounts) and launching forward, guns blazing with a tidal wave of grudge-bearing, blackened-hardcore that roars, spits and barks with hacking spite.

First thing that springs to mind is a punk-rock version of Botch, battering past, eager to reach the finish line..

Phone My Wallet continues this onslaught, stripping back any layers of niceness and obliterating them beneath a bucketload of sludge-destruction that would make The Chariot concerned (albeit only momentarily). This where False Flags go to town, stark and malicious, with a cracking meat ‘n gravy breakdown of purging, burdening noise-metal catharsis that is guitar-smashingly boisterous, triumphant and oddly joyous!

Gnarled, ravenous and haggard, False Flags are conducting one hell of a storm on Hexmachine – stream the track, Last Screen Goddess and pre-order a copy from their bandcamp now.