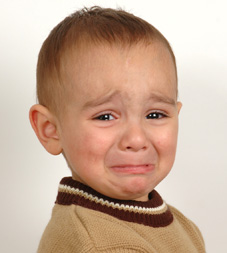 It is very said to say that them deep dark nightmares have become true, the uber discount shop known as Fopp is no more!

For those outside of Great Britain, Fopp was the place to be if you had a Â£10 burning in your pocket and you needed to spend it fast. The items inside were hugely discounted cds, books and dvds. All these items you would normally walk past in any other shop but when the cds were at Â£2, who in this world could say no?

It is all of a bit of a shock, infact the keep it fast team are still feeling a tad ill.

Fopp have said that they failed to gain support from stakeholders and suppliers. But “We would like to thank staff and customers for their support over the past 25 years,” a spokesman explained.

But despite the thanking, it seems that they may of forgotten thier staff:

“Employees have contacted the BBC saying they have been informed by management that that they will not receive their monthly salaries.”

The BBC have also recived a e-mail from one of the ex-employees explaining:

“For all intents and purposes, the several hundred ex-employees of Fopp have no means of paying rent, bills or buying food and have wasted a month of their life working for free”

If there is any ex-employees reading this, let the keep it fast team know if this is true, or did everyone receive their wages?

Again a sad time everyone, apart from the other music stores which can now charge what they want for the David Bowie cds rather then Â£3.00!!

Don’t worry good people, I am sure you can still get your Fred Durst collection for 50p else where though!