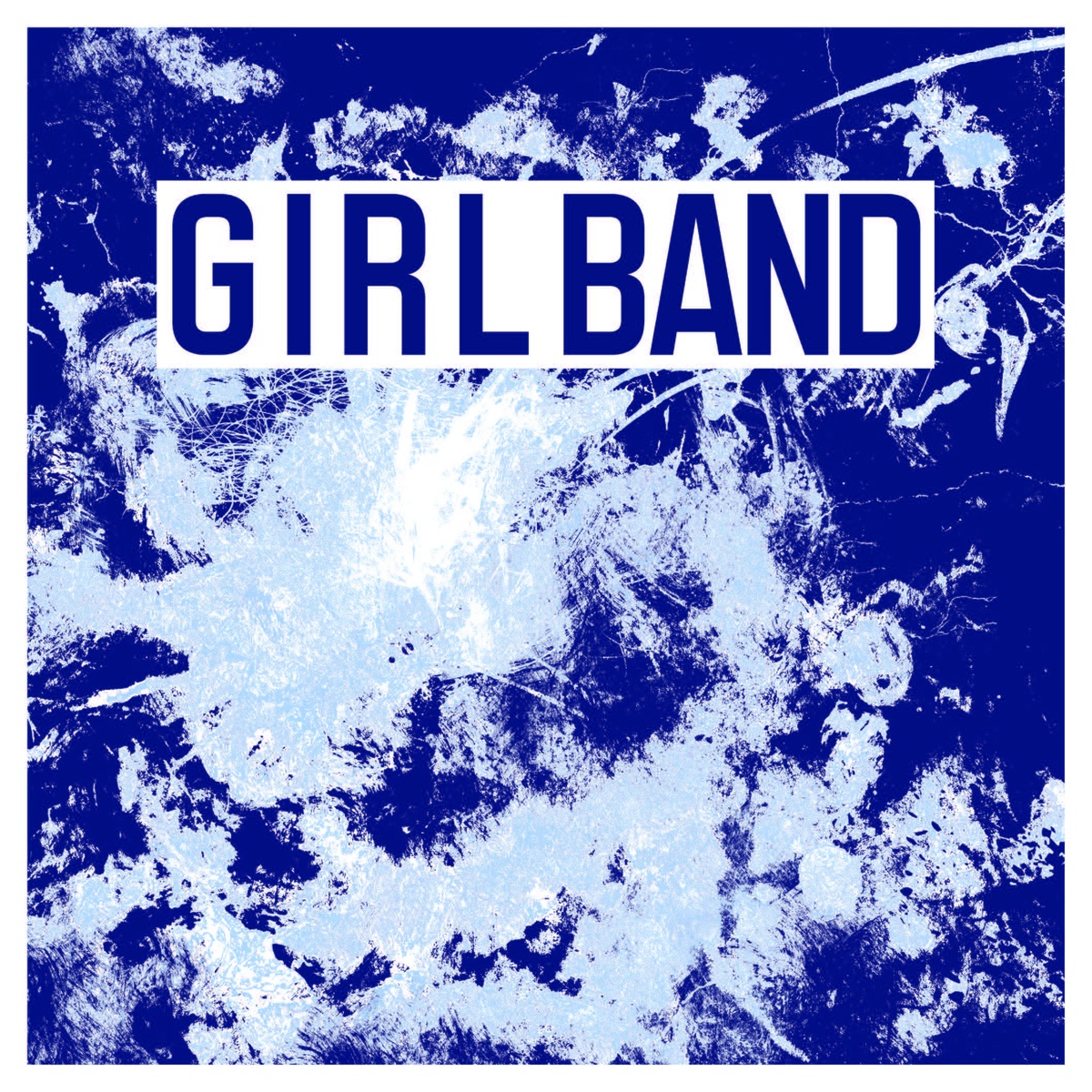 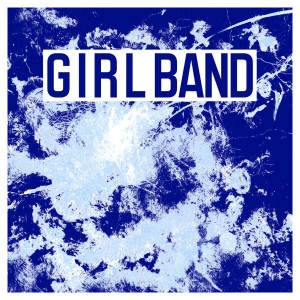 Hey everyone, Girl Band are back! Remember France 98, the great mini-album/EP thing they released at the beginning of last year? Well, they’ve only gone and recorded another song! Whatever the fuck is going on during Lawman, I have no clue, but Girl Band know and that malevolent, curled-lip sneer that is present during the full 6 minutes and 13 seconds of this unique sound could strip paint. The opening bars sound like a tribal version of the Melvins; gurgling bass-guitars, fuzzy six-strings and a repetitive, militant drum beat that is soon overwhelmed by the scratching, gargled riffs. When the vocals kick in, it doesn’t stop sounding any less shambolic and gnarled.

Lawman is dominated by gurgling bass-guitars, fuzzy six-strings and a repetitive, militant drum beat that is soon overwhelmed by the scratching, gargled riffs..

“I used to be good looking” states vocalist Dara Kiely, who sounds as if he’s just woken up from some mind-bending high and proceeds to go more off the rails, as if he’s mutating into Gibby Hayes. past the 4 minute 12 mark new levels of distortion are smashed home with the ugliest, mutated hammer you’ve ever heard/seen. Either that’s a washing machine, or there’s no way a guitar should be able to make such deviant noise. Think Cherubs (Heroin Man) torturing their instruments, rolling around in broken glass and having enormous amounts of catastrophic fun.