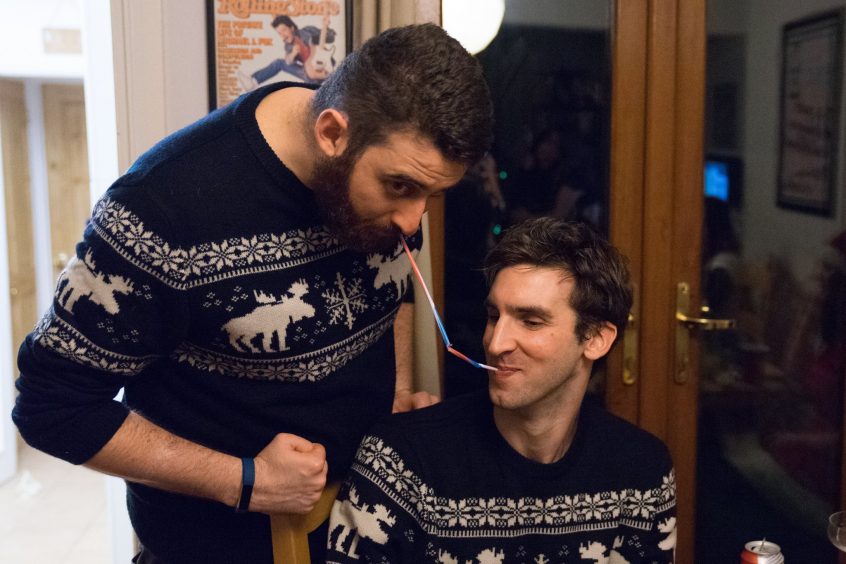 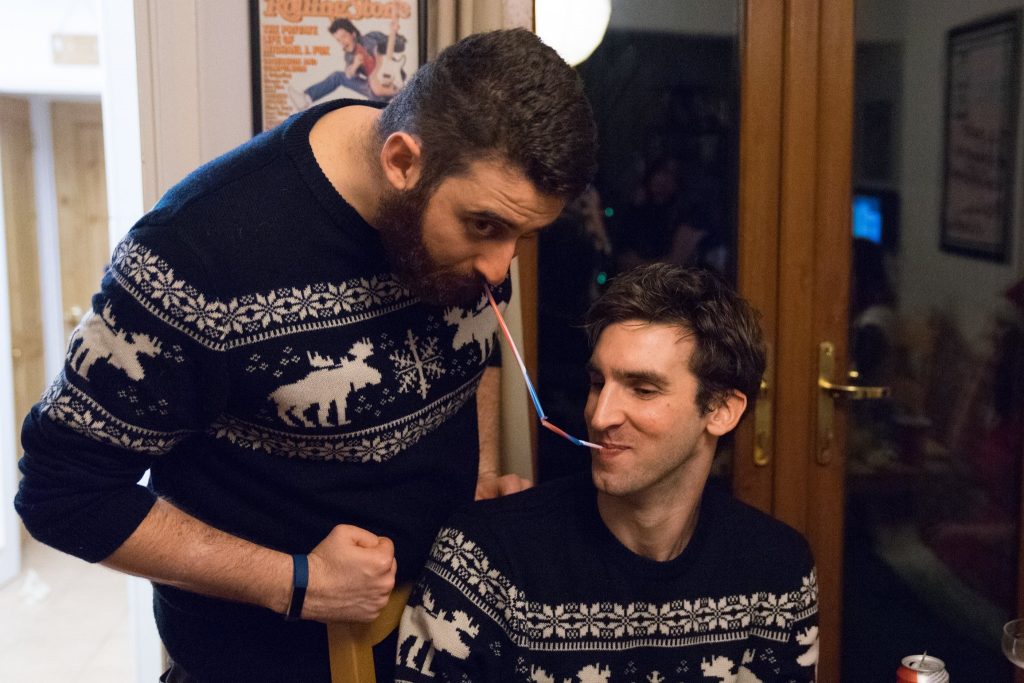 That Jack Murray has done it again! No, not had a dump in the girl’s toilets…he’s talking about music in it’s purest art form! Expect choice cuts about the Shaggy and Sting collaboration album, why Threatin’ are the best band he’s never seen and of course, will Kerbdog ever headline Download Festival. Actually, none of this – it’s just his top 10 albums of 2018. So crack open a beer and stick your headphones on.

This is the second album from the Miami based four piece. There is no real change in style from debut album.This is more Helmet than Helmet are these days!

9. The Primals – All Love Is True Love

This debut from the L.A 3 piece was produced by garage punk overlord John ‘Speedo’ Reis. This is like grittier version of 90’s power pop kings, The Posies.

Favourite track: Another World To Call Your Own

This is the follow up to last years “country” album Ghost in the Tanglewood It finds him tackling more personal issues.The results  are both heartbreaking and uplifting in equal measures.

Favourite track: Why Aye (Oh You)

This is the third album from the band that features half of Hey Colossus. This sounds like of mix of Queens Of The Stone Age and Seattle legends Tad.

Favourite track: Shingles To The Floor

The 13th album from the Northern Irish trio sees them as pissed off, razor sharp and vital as they’ve ever been.

4. The Xcerts – Hold On To Your Heart

This is radio rock done with heart and conviction.It was made to evoke the same feelings as a John Hughes coming of age movie.It is full of potential singles.

This sophomore album from the Canadian band is the perfect modern day rock ‘n roll record. It oozes personality and star quality.

This is the 12th album from (in my opinion), the best American band in the last decade. This album continues their incredible run.

This second full length from the Baltimore hardcore band sees them spreading their wings and experimenting with alt-rock,jazzy interludes and even some Status Quo style riffing in one song.