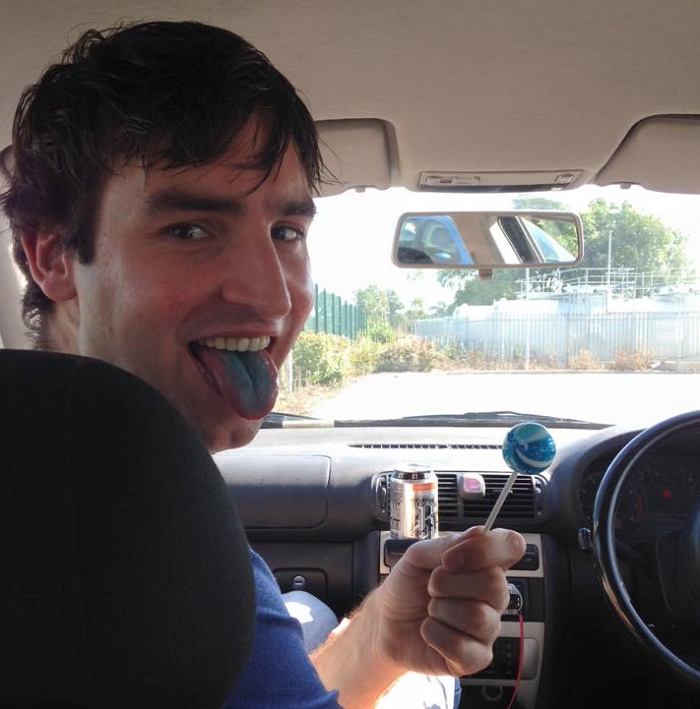 Professional fruit-down-a-hole chucker (self-proclaimed), Evil Haircut (aka ‘Pumple’) and soon to be possible drummer of Top Fun (Top Gun tribute band), Jack Murray returns to our screens (this website) with his top 10 albums of 2015. Fourth year and one of the hardest (banter) – here’s his list! (Click here for Jack’s top 10’s for 2012, 2013 and 2014).

10. Beach Slang – The Things We Do to Find People That Feel Like Us

Debut album from this Philadelphia band is punk rock that wears its heart on its sleeve. For fans of the Replacements and Soul Asylum.

This is the first album in 17 years from the Swedish hardcore legends. This proves they are still more than capable of pushing the boundaries of their genre.

Third album from the Leeds grunge revivalists. This is their darkest and hardest collection to date.

7. Christian Fitness – Love Letters In The Age Of Steam

Second outing from Andrew Falkous of Future Of The Left’s one-man band. This is far more focussed than the first album.

The second album from the Smalltown America signed 3 piece. Joyful and uplifting stuff.

5. Hawk Eyes – Everything Is Fine

Odder yet accessible tuneage from these Leeds boys. Should rightly be bigger than they are.

First album in 19 years for this Scottish band. For fans of the Wildhearts and early Muse.

Top track: You Can’t Shut Us Up

Album number 12 for Andy Cairns and the boys; they return with their strongest set of anthems in years in the form of Disquiet.

The album I was most looking forward to this year did not disappoint. The band proving to be as inventive as ever after all these years away. Patton is on fine form as well (as always)

Basically, Clutch dick on every other band ever!