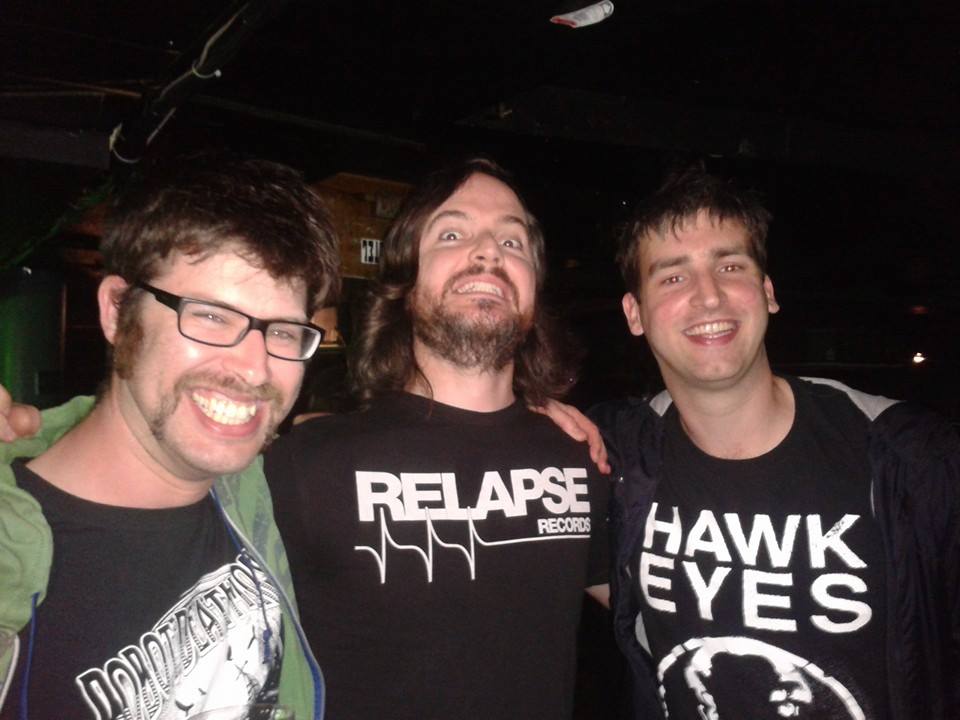 Always on a quest to find out if they’re “doing the hits” or playing “This is a Call” or wondering when Jimmy Corkill and the Go-Go Sex Dolls are touring – Jack Murray chainsaws his way through the opposition (he had to split) to deliver his top 10 albums of 2016. You can find out what he had to say for 2015, 2014, 2013 and even 2012 if you want. Or not. Up to you really.

This is the fitfh full-length album from the Andrew Falkous led band, containing the usual off-kilter pop and hilarious lyrics people have come to expect from this group of grinning maniacs.

Check out: The Limits of Battleships

9. Christian Fitness – This Taco Is Not Correct (Prescriptions)

…And keeping on that theme, this is is the third ‘solo’ album from Andrew. More lo-fi than Future Of The Left but not less entertaining!

Check out: Donald Got A Train

Second album from the Philadelphia-based band. This expands on the sound of their Replacements inspired debut, The Things We Do To Find The People Like Us.

Third album from the Boston based sludge/stoner band. This comes over like the perfect mix of (early) Soundgarden and Mastodon. Win!

On this third album from the Norwegian ‘black ‘n’ roll’ band they seem to be pushing this in a more classic rock direction, but in doing so have created some of their finest songs to date.

5. Lonely The Brave – Things Will Matter

The Cambridge based alt-rock band return with a darker set of stadium-sized anthems than their incredible debut, The Day’s War.

Check out: Turn In

This is the second album from the Ginger Wildheart formed band. This features a different guest vocalist for each track, but contains a consistent level of quality songwriting through-out that you would expect from such greatness.

Check out: This Ain’t Love

2. Scott Sorry – When We Were Kings

First proper solo album from the ex-Amen and Wildhearts bass boy. This has a real Social Distortion feel to it and every track is a gem!

Debut album from the Atlantic based band. This is truly bludgeoning stuff that combines elements of all the best 90’s noise rock bands. It’s not for the faint-hearted, but features some great songs buried under all the hate and distortion.

Check out: I See You Are Also Wearing A Black T-shirt