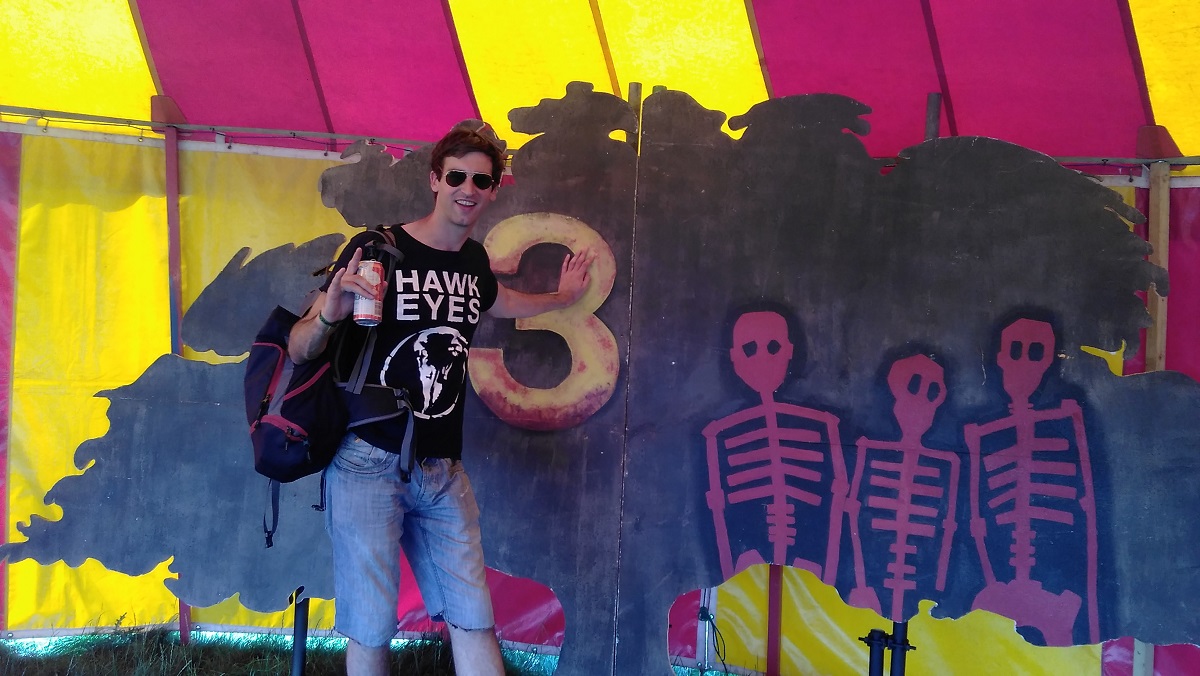 Having listened to every single piece of recorded music this year (even both Gallagher albums and the new one by Nick Knowles) and rated everything as a Pitchfork score of 6.66,  Jack Murray is here to provide us with his top 10 albums containing songs that he likes to listen to with his ears. Got it? Good.

This is the seventh full length from the legendary stoner power trio. It’s full on pedal to the metal stuff that goes at 100 mph and doesn’t let up until the end.

CHECK OUT: Shell of a Man

This is album number two from the Josh Scogin fronted blues noise duo. This album is just as visceral as their debut, yet contains some more expansive moments.

CHECK OUT: Whether Terrified or Unafraid

This new album from the sludge heavyweights contains elements of all their previous 6 albums. It’s also their first concept album since ‘Crack the Skye’.

This is the second album from the supergroup containing members of Cave In and Converge. This is the perfect blend of thrash, powerpop and Van Halen worship. Over the top and a hoot live.

CHECK OUT: Melt Your Mind

This is the first album in 5 years from the seminal noise rock kings. Music does’t get more angry and pissed off than this!

This is the first album in 17 years from the influential post hardcore group. This album was highly anticipated but received a lukewarm reception on its release. It sounds good to these ears though!

This is the fifth album from the Pennsylvanian hardcore punk/noise rock outfit. This is something of a concept album exploring themes of masculinity and femininity in a tongue-in-cheek manner.

CHECK OUT: The Bar Is Low

3. Ginger Wildheart – Ghost In The Tanglewood

This man is a regular fixture in my end of year list and there is a reason. This is being billed as his first country/folk album. This contains some of his most personal lyrics to date.

This is the second solo album from the former Reuben frontman. This contains many musical elements while still managing to sound like a cohesive body of work. The man is a wizard!

CHECK OUT: Hell In A Fast Car

This is the fifth album from the Los Angeles punk band. This band is known for their consistency and this is a very welcome addition to their catalogue!