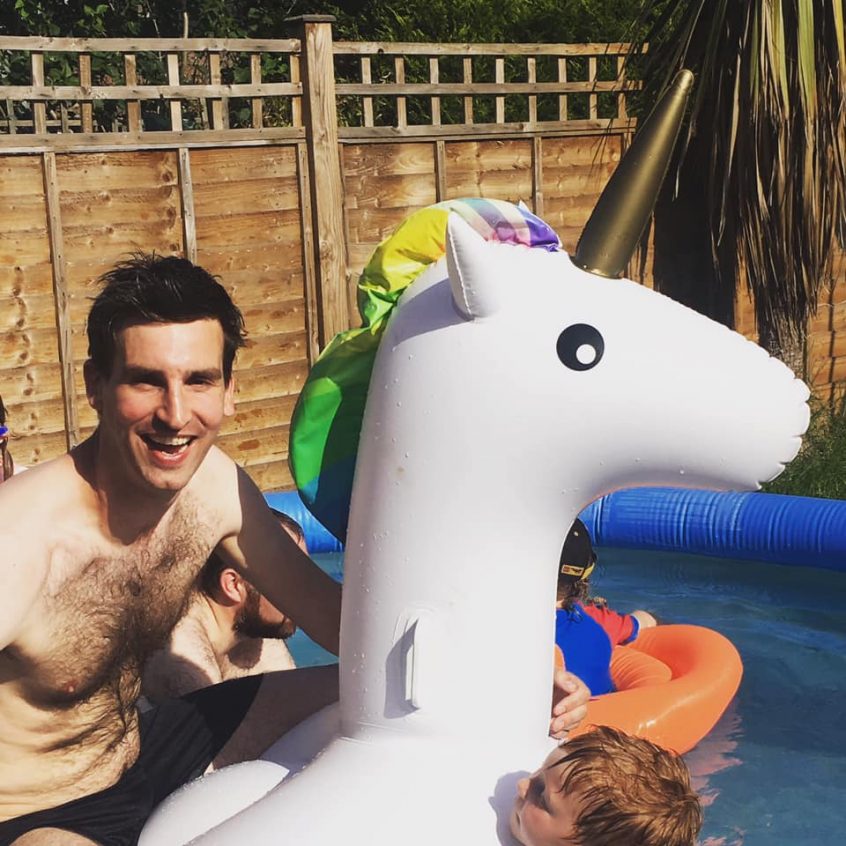 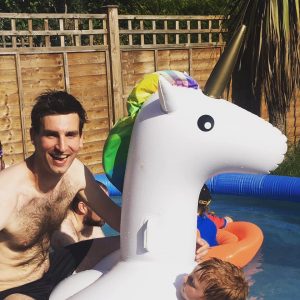 This is the debut album from the New York Alt-punks. It evokes the sound of 90’s legends such as Sugar and Superchunk, being both spiky and anthemic in its delivery.

This album has been described by the man himself as ‘a collection of songs I wrote while out walking the dog‘.Don’t be put off by these throwaway comments. This contains some pop brilliance.

This fourth album from the French noise-rock band is as gnarly, aggressive and bass-driven as to be expected from the band as well as being their most accessible work to date.

This is the debut album from the Washington D.C. mob, who include former members of Bad Religion and Jawbox. This is power-pop of the highest order. Think Cheap Trick meets The Replacements.

6. Microwave – Death is a Warm Blanket

This third album from the Georgia based band is far heavier, darker and dynamic than their previous work. For fans of Nirvana, Deftones and Brand new to name but a few.

This second album from the Bristol-based post-hardcore band. This is a massive leap in quality and ambition from their debut. Frontman Damien Sayell proving to be a versatile vocalist as the band plays a blinder behind him.

This is the long-awaited fourth album from the Leeds band. It sees them moving even further away from their original chaotic sound into a move straight-ahead approach. This is still the stuff of high quality.

Staying with the Leeds theme this is also their fourth album and seems to have given them a much-deserved boost in popularity. This contains the usual 90’s grunge influences, as well as some cheerleaders and rapping, are thrown into the mix.

This debut album is a very bizarre mix of 90’s alt-rock 80’s metal and pop-tinged melody. It has proven to be very decisive among people due to the vocal style. I’m more than sold though.

This is the first album in ten years from the Brit-rock legends. It also sees the return of classic bass player Danny McCormick.It is widely considered to be up there with the best work of their career. A high accolade indeed.