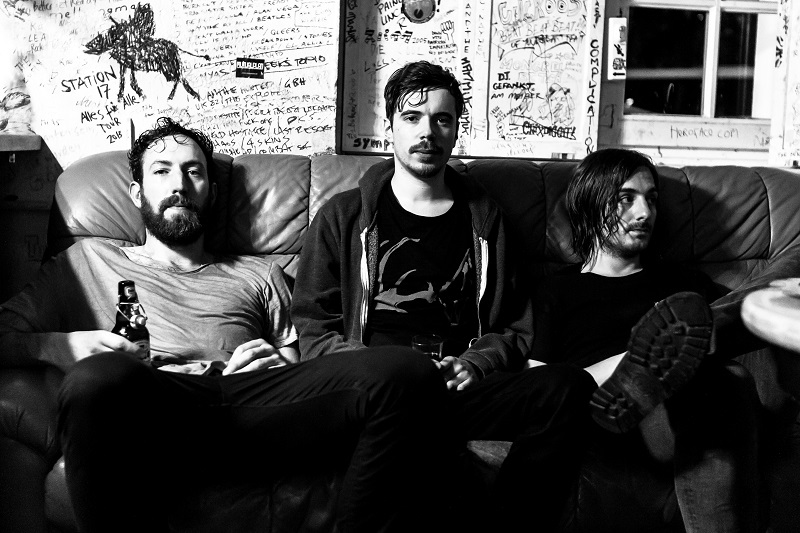 We do news as well y’see.

Purveyors of uncomfortable, scraping noise-rock that could melt through walls; Germany-meets-Australia’s HEADS. are to return to the UK later on this month for a few shows, which is nice. Catch them at these venues creeping you out with their crunchy, face-clawing riffs.

HEADS. released their debut self-titled album last year through This Charming Man Records – grab yourself a copy here and read our review of the album here.

Also, make sure to check out their new track, Soothe from the split EP they released through CrazySane Records (a new project from bassist Chris Breuer) with Closet Disco Queen. We also reviewed that and you can order it/stream it from their website – win.

Watch the video for The Voynich Manuscript below.