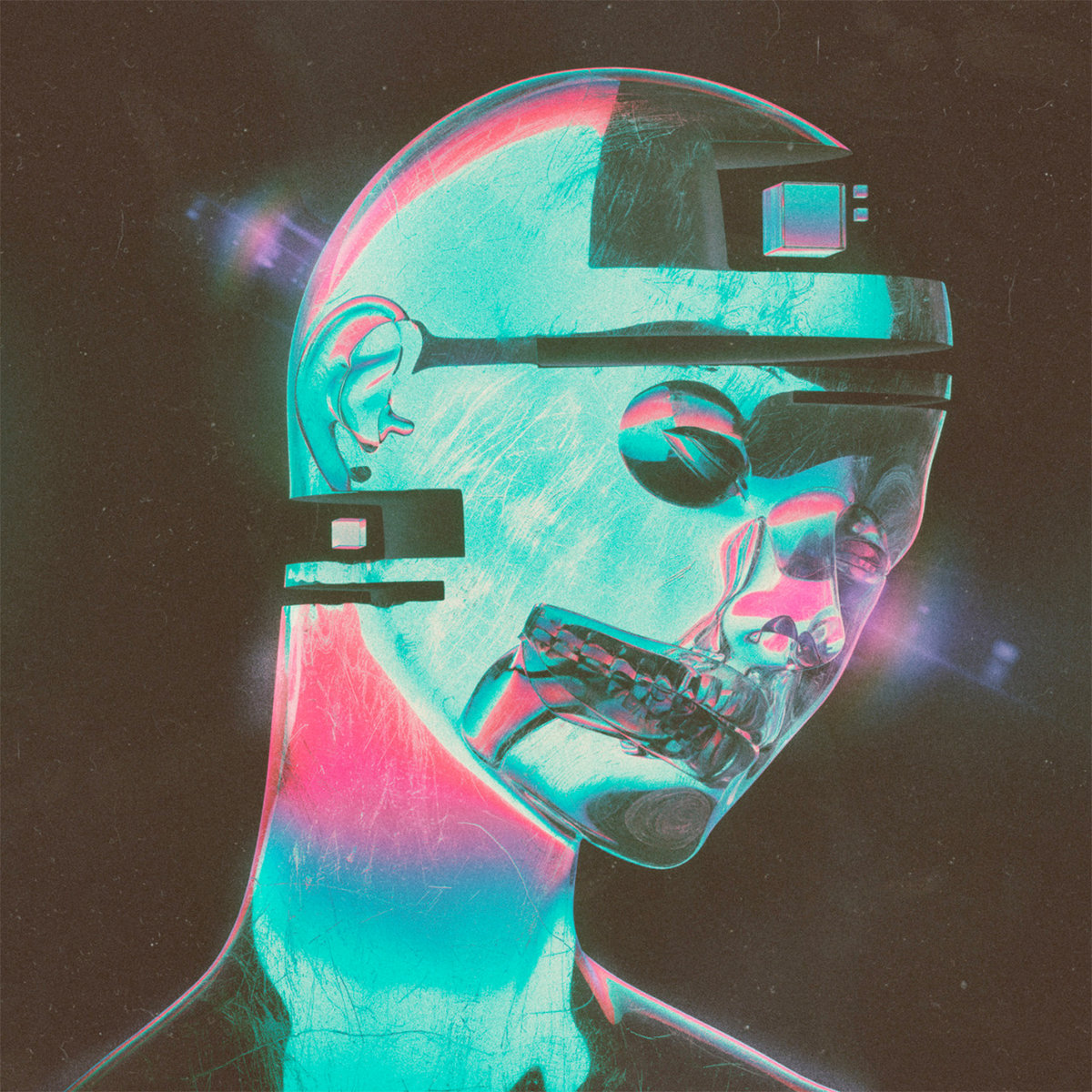 There seems to be a hydra-head mutation of bands from Miami, that all stem from one group: Floor, who, have spawned and tenuously connected lots of other bands together, namely  Torche, Cavity, Tilts, Riddle of Steel (any excuse to mention them), ShitStorm, Wrong, Dove and probably loads more I have no idea about. This brings me to House of Lightning, led by current Floor drummer Henry Wilson, along with Eric Hernandez of Wrong and Rick Smith of Torche, who form this (un)holy power trio of noise. At 6 tracks long and 37 minutes running time, House of Lightning absolutely blitz through these songs with unhinged and frenzied delight. It’s a evolving mixture of colliding genres and styles all scrambling for position; from moments of boom-led stoner-rock, to over-driven thrash-punk, squealing alt-rock and sludge, House of Lightning keep the listener on their toes.

You want drumming? Think we’ve got some here. Fear Merchant is all about hitting the skins and Rick Smith attacks them with such vigour, you’d think he’s got something personal against them. A complex and erratic opener; Fear Merchant floors you with passages of delirious shredding thrash, that’s exhaustingly taut and tense, whilst Smith’s exuberant and frantic drum patterns, alongside Wilson’s squealing guitar tear everything apart. It’s a breathless assault to the senses; Wilson’s smooth vocals are somewhat buried in the mix (similar to Torche) and the see-sawing guitars pulsate with blissful radiating energy. Riffs absolutely drench the epic and experimental barrage of sound that is James Brown. Think Rush for the sudden time changes and non-linear structure, as this bounces and pinballs everywhere, taking on moments of uplifting melodic rock, before delving into a prog-tech-metal throwdown at the flick of switch. “Paranoid…messing with your head” states Wilson, echoing the feeling that this track will give you as you try and keep up and understand what the hell is going on here.

Songs like the effortlessly happy burst of rainbows and sunshine that is Rapture have been somewhat missing this year, and by god do we need them. Completed with some brilliant backing-vocal “woah-ohs“, scuzzy, disjointed, flailing punk rock riffage, sunshine-pop guitar licks and a scrawling solo, not to mention some seriously chaotic drumming, things start to seem less apocalyptically shit – thanks House of Lightning for restoring good feelings with this sunburst of power. Giving a nod to the more heavier and slower side, the rumbling burn of Small Hours is a remarkable piece, with Wilson stepping away from the microphone. Instead, the soaring vocal beauty of Melissa Hope Friedman is thrown into the mix; her ethereal whisper complementing this Harvey Milk-esque shred of foot-stamping, big-noise action perfectly. It sets a completely different tone to the rest of the album; whilst giving nods to previous Smith’s recent work with Torche (the lurching build of the colliding instruments) and the dirty-gutter tone of Hernandez’s Wrong. The spirited reprise of the oddly-titled Quadzilla keeps up the crisp and clear grandiose power chords ticking along nicely and progressively becomes more sludgy and skewed.

The prog-punk stampede of Trust is a suitably epic closer – clocking in at 8 minutes and 15 seconds, it’s the longest track on House of Lightning, twisting and turning through a landscape of blister-inducing drumming, scything guitar lines and thumping bass. Seriously, the guitar on this is so sharp, it’s a wonder it doesn’t tear through the atmosphere as it hits it. This is House of Lightning at their most raucous and free. Thrashy, jam-heavy rock that slices and slams away with erratic and caustic precision.

House of Lightning have created a weird, albeit interesting ride – there are moments on this that will make you think “holy shit, that’s awesome” due to the sheer power and invention, which is sometimes just what you need. An enjoyable, ecstatic romp of thunderous energy. Those who are fans of the Miami sludge-rock contingent will get a hell of a kick out of this. Stream/purchase below.