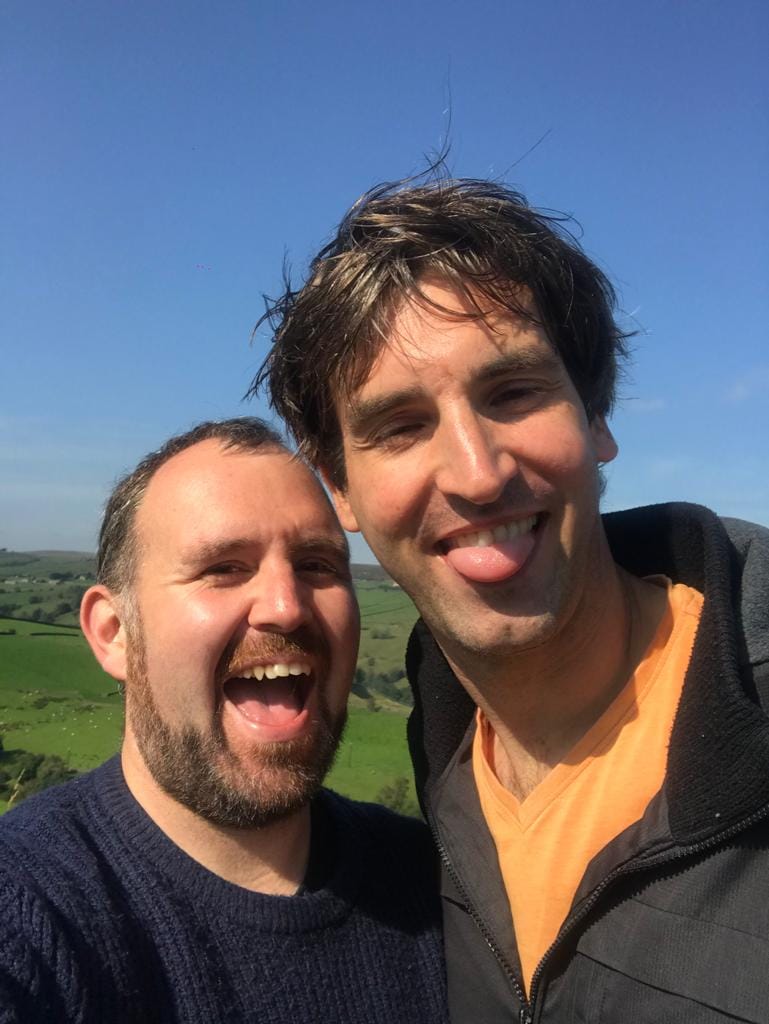 Instead of being stuck in his house and eating a huge pyramid of Ferrero Rocher, Jack Murray has been listening to excellent music this year, resulting in this, his top 10 albums of 2020!

This debut from the sludge-punk band mixes rumbling bass, thunderous drums and an odd sense of pop in the same way Big Business do so well.

9. Fire In The Radio – Monuments

This wide-eyed punk rock from Philadelphia comes off like a combination of Japandroids,Jawbreaker and The Cure (at their most upbeat).

The fourth album from the Norwegian is the first to contain new singer Ivar Nikolaisen and drummer Havard takle ohr and is probably my favourite since their self-titled debut.

This Bristol based band have a truly original sound. A melting pot of things that sound of things that should not work but do. A sound that would appeal to fans of both Deftones and The killers.

This follow-up to last year’s fantastic Sunshine Rock proves that the ‘Godfather of alt-rock’ is still very much at the top of his game.

Top track: Everything To You

Deftones are being Deftones here and being very good at it. The album is sequenced perfectly and has a career-best performance from keyboardist/turntablist man Frank Delgado.

The first album in 22 years from this influential ‘space rock’ band did not disappoint. This is wonderfully produced,dynamic and fitting of the bands legacy.

Top track: Step Into You

On this forth album the band explore influences as far reaching as post-hardcore,post punk,shoegaze and even synth-pop to fantastic results.

I knew when I read the bands bio that this was gonna be right up my street: ‘Husker du meets Helmet meets Torche.‘ Take my money!

This album came out early in the year and I had a feeling it would take my top spot then. This contains some of the most rabble-rousing choruses of the year, as well as some of the bleakest and honest lyrics, heard in some time.

Top work, Jack! Thanks for another excellent top 10.