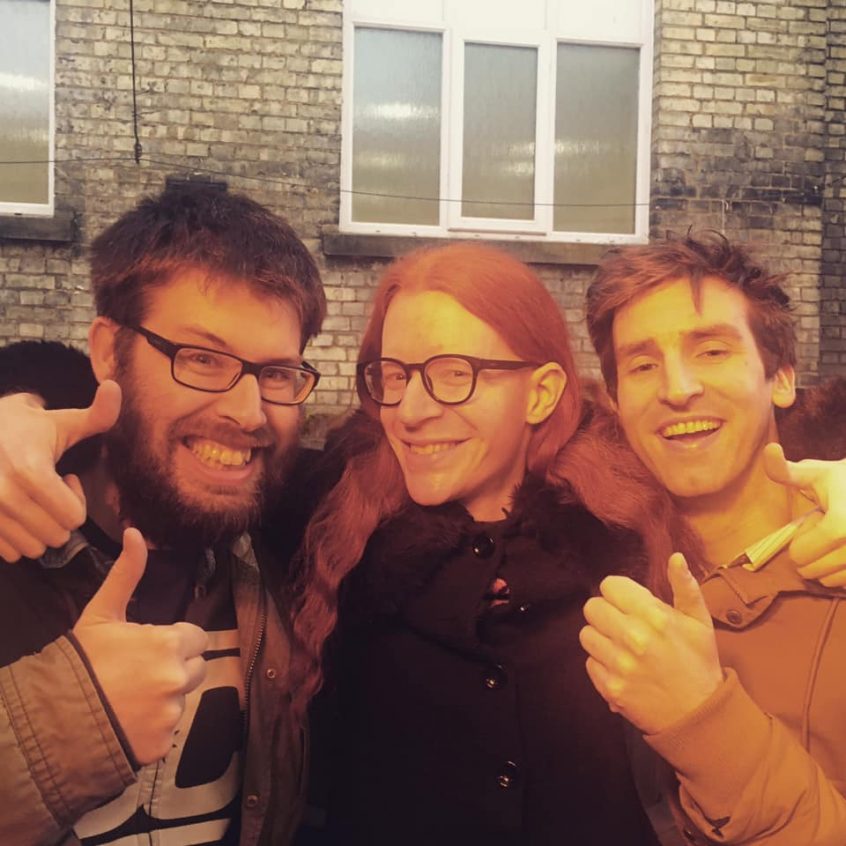 Virginia punk band Demons have a hard-hitting sound that brings to mind the Bronx through a noise rock filter.

This Norwegian band have a sound that sits somewhere between 70’s power-pop and 90’s pop punk.

Favourite track – My Buddy and Me

8. Our Man In The Bronze Age – Hexed Endeavours

This Milton Keynes based multi-instrumentalist band comes over like a mix of QOTSA,Soundgarden and (Jupiter era) Cave in.

This is the 6th album from the most consistent band in modern punk. Nothing they haven’t done before, but done to a high standard.

This band manage to mix hardcore,noise,pop and lots more together to a devastating affect. Chaotic stuff!

This 3rd album from the Norwegian stoner punks is their strongest collection of songs yet. Proper haircuts, proper beer-drinking music, a great bunch of lads.

Despite the Canadian pop-rock band cheekily putting this album out on January 1st, this definitely feels like an album for the summer.

This fourth album from the influential post-hardcore band only reinforces their legacy, despite being their first as a 3 piece.

This album from the Britrock legends continues the form they were on Renaissance Men. Banger after banger.

This album sees the American ‘hardcore’ band truly rip up the rule book and create album that is incredibly diverse yet cohesive.