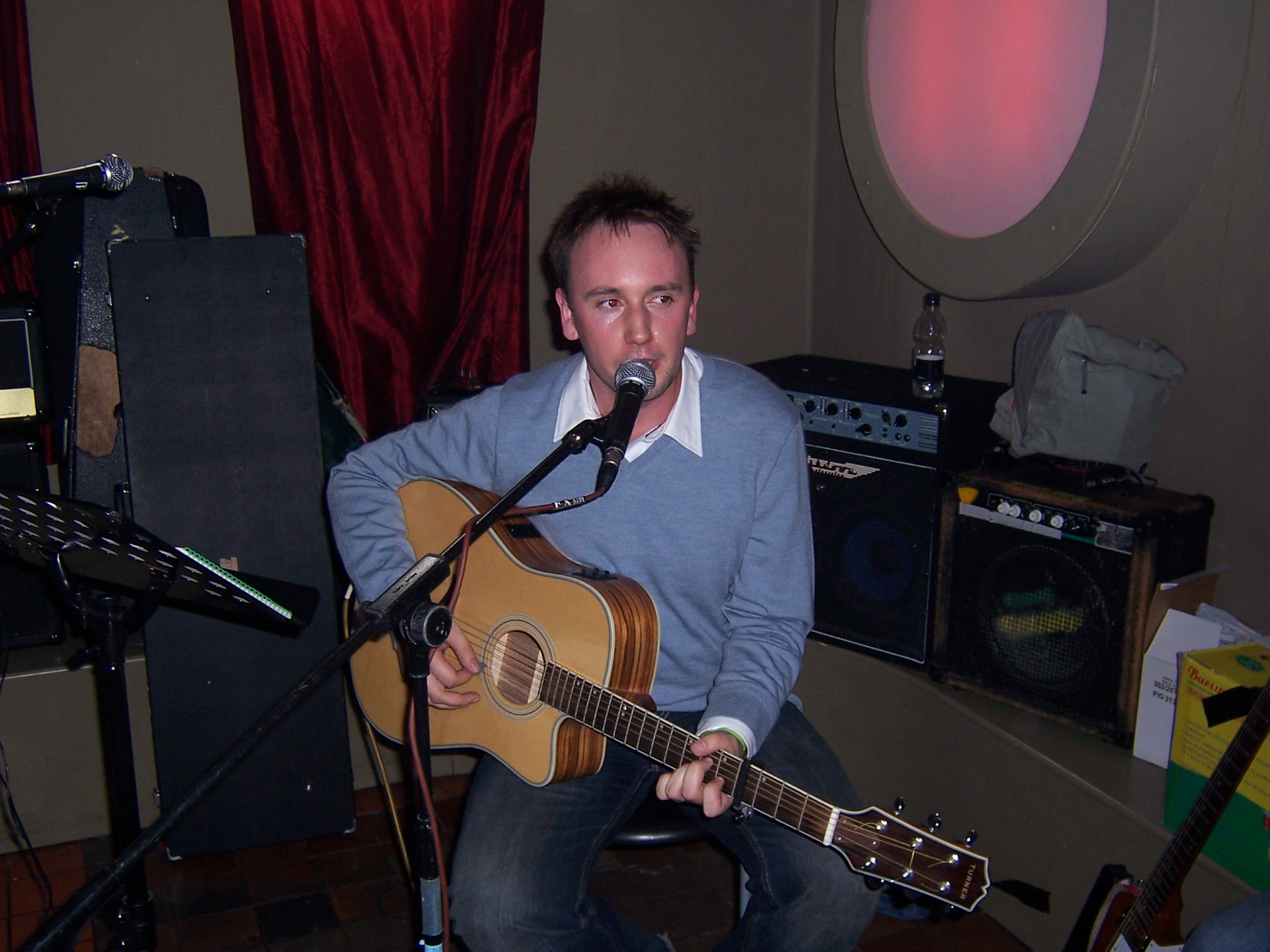 IY punk/funk/rock heroes Jetplane Landing (as featured here) return to Keep It Fast – this time with words of wisdom from frontman and owner of Smalltown America Records, Andrew Ferris. He had this to say about various gig experiences, their style and some notes on New York’s finest art-punks. Read on….

1. What bands influence your sound/style when you play live? Alternatively, do you have your own approach?

2. What is the best gig you have ever played? (When/Where/Reaction/Reasons)

The most memorable show I’ve ever played was at Reading Festival 2003 – it was the biggest audience we’d ever played in front of and the most exciting thing I’ve ever done in music. The worst conditions we ever played was an MTV2 gig in a Snow Dome in Milton Keynes. It was so cold I couldn’t feel my fingers; but strangely we were super-tight – maybe all bands should record in sub-zero conditions.

Cahir was electrocuted in Cork during a soundcheck and during the electrocution’s nine seconds – I truly thought that he was going to die. Although this was very traumatic for all involved at the time, it’s now one of the funniest things I can think of happening.

4. Have you ever had any problems/trouble at any shows? E.g. with fans/promoters, etc.?

Once in Winchester the in-house sound engineer walked away from the board and wouldn’t help us out in any way whatsoever. Raife (JPL Drummer) got up from behind his kit, parted the audience and went to find him to ‘have a word’ – which resulted in the owner of the establishment pulling a baseball bat out. I didn’t see any of this and when Raife came back to the stage he just said ‘it’s sorted, let’s go…’. He’s very handy like that – we call him ‘The General’. On another occasion Raife bounced a bottle (plastic I hasten to add) off a member of the audience’s forehead – but that’s a story for another occasion.

5. When do you expect the band to be back on the live circuit, touring “Backlash Cop’?

I would like to do some shows towards the end of 2007/beginning of 2008 – Backlash was built to play live and we’ll certainly be taking a tour out in the near future.

6. Would you ever let William Shatner cover “Calculate the Risk’ in his own unique way, ala in the style of “Common People?‘

Only if he let’s me do the backing vocals.

7. One last question: Why do they never play Les Savy Fav on the radio, the only punk band left in America?

An excellent question and one which I can’t answer fully. One can only imagine that it’s due to the fact that the band have previously had no budget with which to leverage the UK or US Radio market. It costs a lot of money to get played on the radio and this means that you should consider most of what you hear as an advertisement. I think Tim is too busy with making stuffed animals and curtain fabrics to worry about it though.

Thanks Andrew, some good stories! I look forward to Jetplane Landing’s return to the stage with eager anticipation.