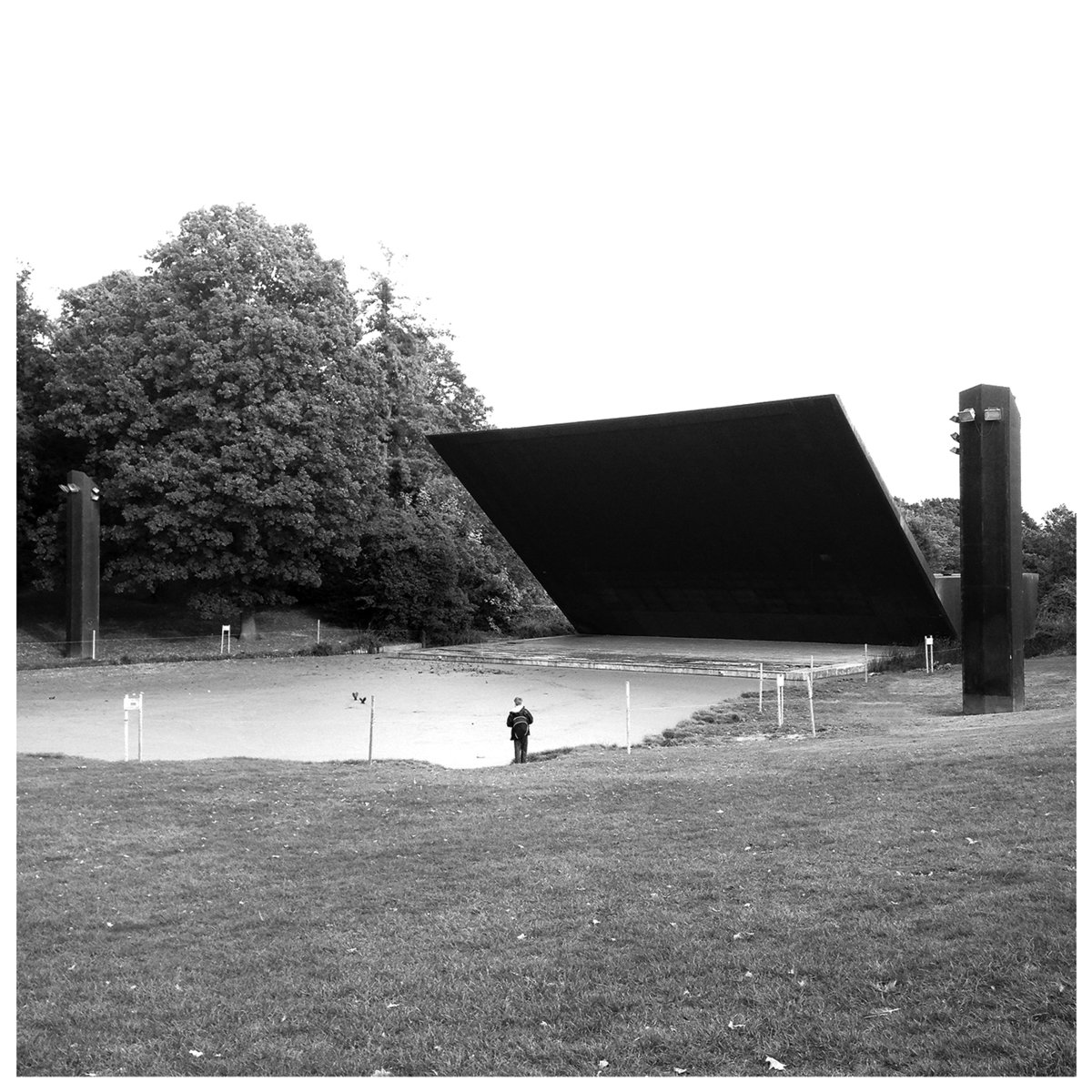 Being able to find stuff is overrated anyway. JOHN (comprised of John on drums  and vocals and John on guitar) are, I’m guessing, more deadpan than a churchyard full of deceased cooking pots. They know the joke and are sticking with it and why should they crack a face to please you? Well, quite. Hailing from Crystal Palace in that London, this duo of wailing guitars, sledgehammer drums and gruff vocals is a heady and destructive concoction.

Let’s get to the point; God Speed In The National Limit is a fucking brutal album from start to finish. It just about breaks the 20 minute mark over its 7 tracks, but that’s not a problem; because it means you can put it on again. Similar to the warped and misshapen punk rock of Idles (Brutalism is a banger), the noisy cacophony of Fucked Up and the direct bluntness of USA Nails, JOHN are a crunching powerhouse of rollicking good fun.

Similar to the first METZ album, it’s the drums that stand out on this – they’re at the forefront, bristling with boiling, consuming energy and none more so than on the punk rock fervor of opening track, Balfron. Jagged and covered in spikes, this growling rumble is a raucous battle-cry. Drummer-John has a vicious set of pipes; his vocal chords bark a caustic diatribe, akin to that of a one Father Damian, whilst guitar-John chucks out noisy, angular riffs that slice and rip through the airwaves. It’s punishingly fast and mouth-frothing in intensity.

The buzzing snap of Factory Settings is beyond crushing – the feral guitars rip and chew, whilst the screams of “a return to factory settings” and the absurd fury surrounding this lengthy diatribe (possibly about mobile phones) is an absolute monster of a track. Haunted office equipment follows in hot pursuit in the form of Ghost Printer, as a man explains how he believes his Hewlett-Packard is possessed by a spirit. Legit, the only song you’ll hear this year (or ever) about a haunted printer. At least you have a chance to catch your breath on this one – this inclusion of the subtle keyboard is a nice touch, and we’re at 50% speed now, but we’re still angry, because anger is what we’ve got. “No sense of logic, no sense of sense…” roars drummer-John, clearly struggling to work out why Slimer is trying to change his ink cartridge.

Big fan of the lyrics on the scathing bile of Industrial Action:  “Keep your chin up and keep your shirt on and throw money down the throats of machines as entertainment” which seem to be both faint praise and mocking disbelief at shithead consumers.  I really hope the lyrics on the chorus for the abrasive Squad Vowels are “THIS IS SHIT” because it just about sums up all the feelings we sometimes have about nostalgia and fucking everything really. Credit to guitar-John for making his instrument howl with complete contempt and absolutely crush everything in its path with chunky riff after chunky riff.

You can feel the spittle from drummer-John hit you in the face through the speakers during the muscular Straight Lines, which keeps the tongue-in-cheek lyrics raining down, partially through the line: “Local man found lost in his head.” The delivery is near-beyond seething, (think Pissed Jeans anger) both vocally and through the howling sounds from guitar-John, who strangles ugly chords from his six-string, like he’s trying to end a life.

Drummer-John’s vocal chords on the title track are now so raw and scratched, he sounds like 2 trucks full of sandpaper crashing into each other. The guitars are fuzzy as hell, even dabbling in a moment of melody (seriously, they sound fantastic) whilst the tight and sweaty-sounding drums keep everything together – just about.

God Speed In The National Limit makes me want to rip myself in half, crush beer cans into my skull, throw a kettle over a pub. It’s an enormous heart of an album beating at an unhealthy and dangerous speed, veins bulging in every direction. A total rhythmic acceleration of unsafe, teeth-gnashing, sweating energy. Embrace this noise, it’s far, far too excellent to be ignored.

Buy/stream/lose your mess to JOHN below.