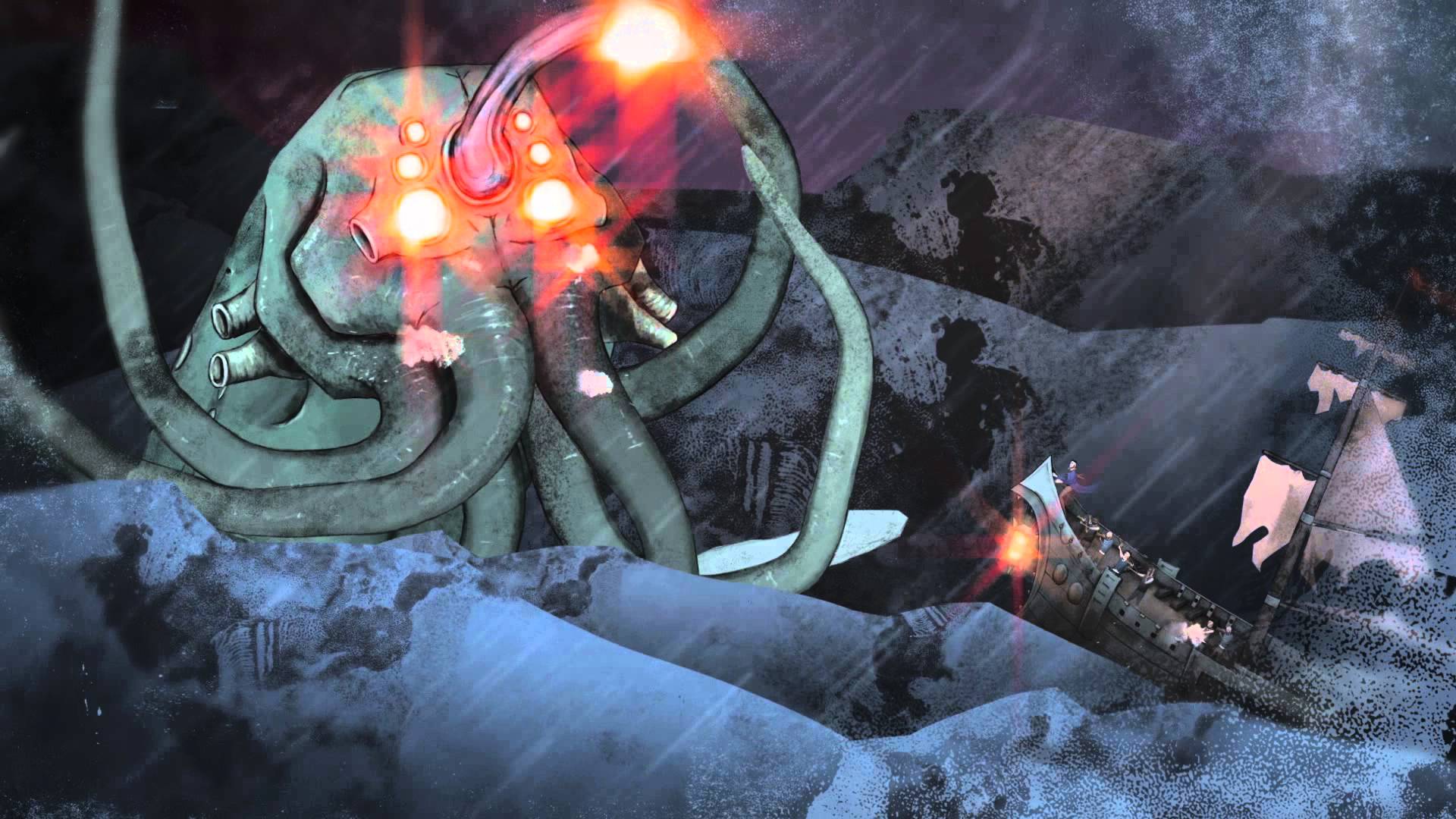 Greetings person or persons that stare at the screen. Welcome to Keep It Fast’s best songs of 2015…so far. Here’s 20 or so to kick you off. Enjoy.

Happiness manifested in the form of a two-and-a-half-minute sludge-pop banger. Torche channel 2012’s Harmonicraft through the churning fuzz, laced with 80’s delirium and the kind of buzzsaw riff that will cannon about inside your head forever.

“I would like to learn how to kill the nicest man in the world…” shouts Jesse Matthewson, guitarist, vocalist and part-time zealot preacher of oddball-metallic punks, KEN Mode. This disjointed, scything snarl of menace is alienating and full of distrust and loathing – just how you want it to be really.

There’s blood from where my fingernails have cut into my skin from clenching my fists so tight. Pain, loss and a whole lot of noise erupts forth from the emotionally damaged musical journey that is We Never Learned To Live. If the wall of bruising guitars doesn’t leave a mark, the late-90’s emo-rock revolution of a chorus will leave you gasping for breath. Staggering. “Is it safe enough to breathe the air?”

Whatever you class METZ as, you really need to use the words FUCKING LOUD. Acetate is a corrosive, rabid-dog of slavering spite and they manage to slam all your favourite bands together in this outpouring of scrawled feedback and desperately harrowing screams.

No Spill Blood – Back To The Earth (Sargent House)

The soundtrack to your spaceship burning up on impact. You press, punch, batter the keypad in an attempt to get a response, but the red alert (not blue, that would involve changing the bulb) continues to flash. Smoke floods the cockpit as your craft begins to disintegrate. All you can do is brace for impact and hope the oxygen runs out first. Mind-melt electro-violence.

What’s the best pop-song of 2015? Taylor Swift’s Bad Blood? Charli XCX’s one about being Famous? Naa, mate. It’s Quarrel Reef by Axis Of. In fact, it’s ANY track from their second album The Mid Brae Inn. The chorus on this could fill oceans, it could eradicate disease, it could destroy planets – it’s that massive. Hold on to the creases.

Originally, Cone of Shame was my favourite, but I’ve been rinsing the hell out of this track recently. It sounds utterly perfectly when driving at night. A masterpiece of shifting dynamics, Patton’s mighty set of pipes, the bit where it goes full on “WTF?” and the god-like, fist-pump heroics of the final 2 minutes, which honestly, sounds like you’ve won at everything in life.

As the computer game code cascades down, And So I Watch You From Afar erupt in a spray of colourful, interconnecting riffs, spiralling, disjointed time signatures and a celebration of swelling, encompassing positivity. Glorious, utterly, utterly glorious.

“The sand fills in the cracks where the knowledge goes…” monotones Paul Astick on Die Trying, the grim, encompassing hopelessness sea of despair that is the first single from Everything Is Fine. Truly some of their heaviest and most seething work put to tape, this is Deftones-guitars fed through the filter of desolation.

I like a drink me. So do En Garde – who make no bones about being about being a loud, booze-train of destructive punk rock ‘n roll. This is painfully like early-The Bronx and it’s full of mic-swinging party jamming excellence of a house party being broken up by a police raid.

You could pick any track off of Supersonic Home really. Gorgeous, crisp emotive female vocals over dreamy 90s-punk rock is kryptonite. This deserves nothing but unconditional love right now.

If you’ve seen It Follows, you’ll know what this is. Good luck. Bone-freezing electronica-sprinkles of harrowing carnage. Violent synth-stabs like the Psycho soundtrack melting in hell. Old Maid isn’t even the scariest track, that’s Company which you should never, ever, EVER listen to. Ever.

Proper heart-on-the-sleeve emotive punk rock from Brawlers, who make it their business to craft some of the most infectious anthems you’ve ever heard. It’s the soundtrack of your summer and it’s a wonderful slice of Weezer-meets-Jawbreaker rawness that will make a big stupid grin spread across your face.

Being a Justin Pearson project this is dripping in poison and distaste. The guitars are an inhuman wail under the stop-start drum-beats and Pearson’s vocals are snarling spoken-word mantras of “I don’t give a fuck” whilst the feedback rages on. Also, Greg Puciato from Dillinger gats some guy in the video with a baseball bat.

Henry Kohen is Mylets, a project born of effects pedals, drum machines and guitars. The production is nothing short of spectacular as is the music, which is a dark, post-punk wave of glitching drum patterns, shrill guitar shrieks and Kohen’s brittle and visceral vocal yelps.

This post-punk wave of instrumental power is in keeping with Adebisi Shank, albeit not as thrashy or frantic, yet it retains the heaviness and unpredictable caterwaul of a band struggling to hold everything together as the power and nerve rattling noise spews forth. Delicious.

“My little pony…she’s into my little pony. That’s how it starts.” sneers yer man from Ex Wives. His girlfriend left him for a horse. I know. The bass on this is a gurgling, frothing rumble of mangled glee, whilst the guitars scrape and jerk like Hot Snakes trashing through an early McLusky song. Approach at your own risk.

Garage rock is Honningbarna’s bag – this Norwegian, cello-toting five piece are a raucous amalgamation of The Hives playing Refused songs, only with more hand-claps. Whilst not as direct as the songs on their second album, this is still a blisteringly riotous savaging of churning garage-punk with serious bite.

Weezer would kill to sound like this. In fact, this is more of a dreamy, indie-rock version of Nerf Herder if all they sung about was Mr Spock and is friends and didn’t bother with Pantera fans (in love), Courtney and being Perverts. Anyway, Anakin realign the satellites into perfect Weezer-fuzz-pop science fiction wonder.

There’s misery here and HEADS. know it. The bass scrapes all the muck, filth and dead bodies from the bottom of the Black River and paints an ugly picture of smoke-ravaged lungs coughing up southern-rock vocals and a rolling post-punk miasma.