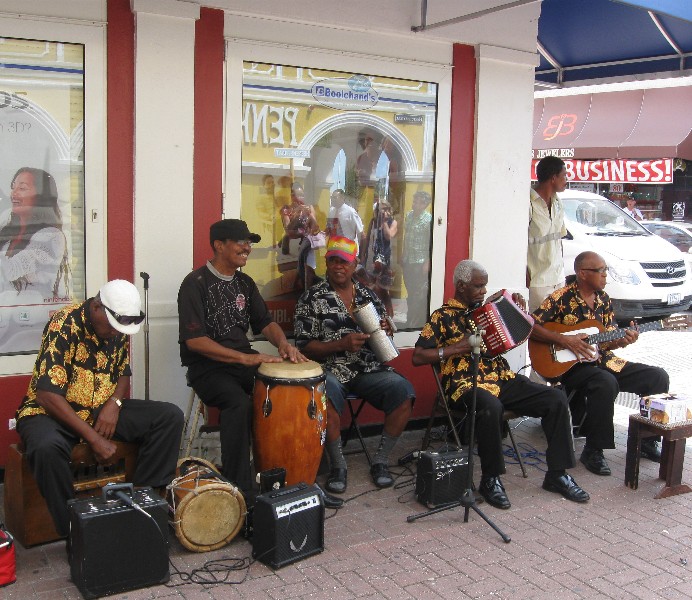 You know the score – my dad, listens to the latest TOP TUNES and then writes his thoughts in his own weird way. Here’s what he thought of Japandroids, The Men, Ceremony, Pelican and A Place To Bury Strangers.

Japandroids – The House That Heaven Built

I can imagine this wall of noise pounding through the walls into the neighboursâ€™ sitting room five seconds before they call the police. It would be a great party record. I can imagine a room of sweating doped up long haired youths dancing with each other and nodding their heads backwards and forwards in unison to the beat. Cannot hear the lyrics but you canâ€™t on most of them so nothings new. They probably made little sense when heard and even less when written down.

The Men – Open Your Heart

This track started with an intro from the drummer and the instruments began just as rehearsed. They certainly know how to play their instruments the tune if a little repetitive had a good strong beat. Pity the vocalist could not be in the same room as the rest of the group. He seemed to be shrieking out the words only just making him heard above the tsunami of sound. I hope singing is not his day job. I do not think I will put this on my Christmas list.

Not quite sure why this is called adult nothing new here, the vocalist is trying to be heard over the noise of the guitars and failing. Itâ€™s a bit like trying to hold a conversation when the winning goal is scored. The repetitive beat of the guitar reverberates through your head long after it has finished. Like a bad toothache.

Totally incomprehensible title the words lathe and biosas go together like screwdriver and herpes. The crescendo of noise, the heavy bass could when played at high volume rattle the fillings out of your teeth. It would probably do wonders for the dental and hearing aid industry. I missed a vocalist (to use the term loosely) trying to be heard but perhaps he had a day off when it was recorded.

A Place to Bury Strangers – You Are The One

It is a great pity that they could not afford to record this in a recording studio. Laying down the track in a heavy engineering shop was different, it sounded as if there was several grinders lathes and stone cutters working in the background.Â  But I am surprised to say I quite liked it, I would not want it, or buy it, but I would not turn it off or throw the radio through the window. The heavy repetitive guitar did not drown out the voice even if the stone cutter did at times. It would not get onto the dance floor but I could see a room full of drunks would get up to it.

Japandroids new album ‘Celebration Rock‘ is out on June 5th. ‘The House That Heaven Built’ is out on 7″ on May 15th.

The Men released ‘Open Your Heart‘ on Sacred Bones records back in March.

‘Zoo’ by Ceremony came out on Matador Records on the 6th March.

Pelican‘s new EP, ‘Ataraxia/Taraxis‘ will be released through Southern Lord on April 10th. You can stream it here.

A Place To Bury Strangers release ‘Worship’ on June 26th. ‘You Are The One’ is available for free download HERE!