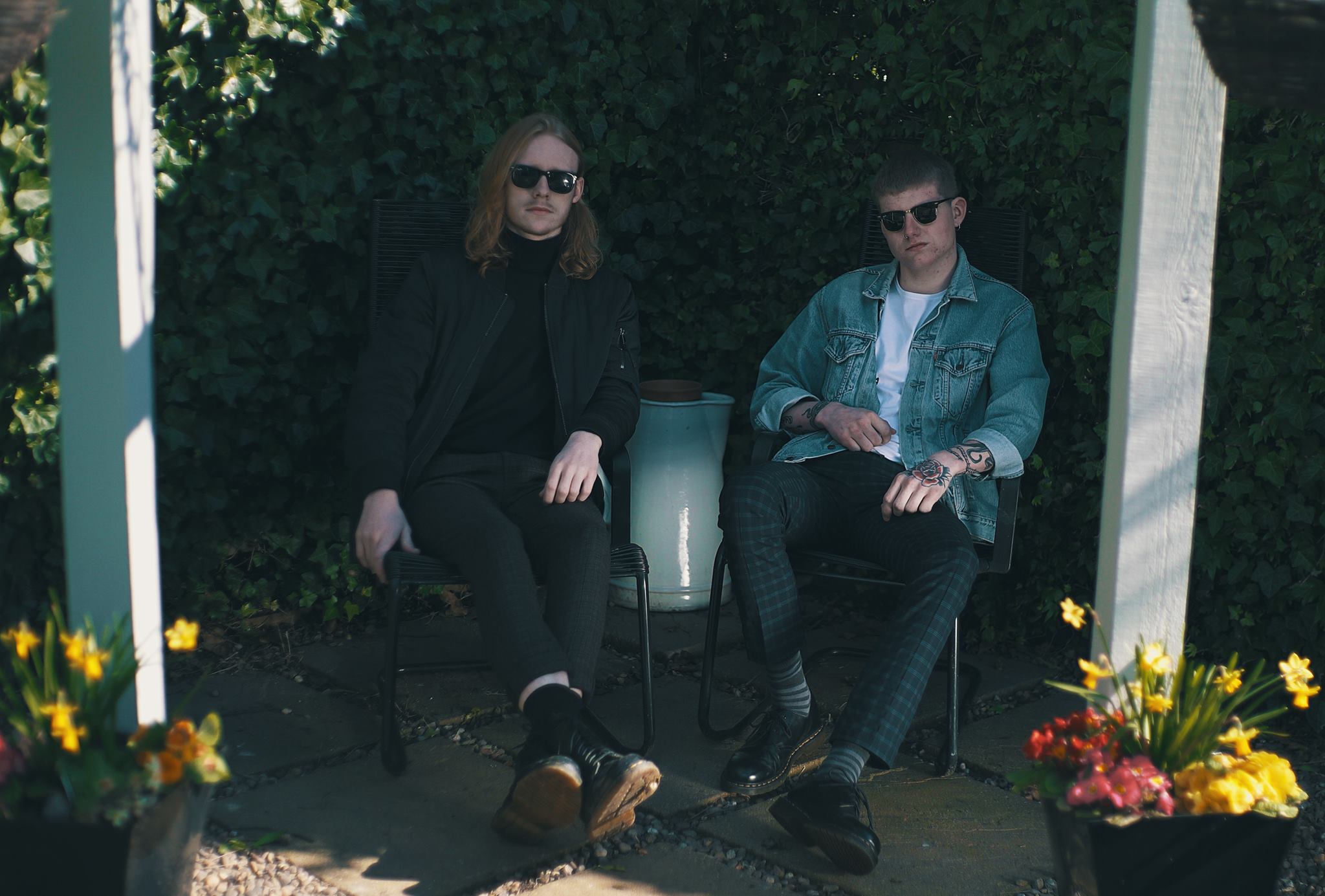 Like label mates, JOHN, there’s a feeling that Night Owls don’t really take themselves seriously. For one thing, they’re frustrating to search for, with results being pinged back about a film staring Buster Bluth, or a jazz cafe swing band. Also, take the title of their EP for example, Informaldehyde – a subtle nod to a Damien Hurst exhibit (a sheep’s head dunked in formaldehyde) in their home town of Leeds. Boom.

Night Owls are comprised of drummer and vocalist Will Pollard and guitarist Liam Waddell. There particular brand of poison? Well, I’m honestly not sure. If you were to ask them what they sounded like, they’d probably shrug and start chucking things at you until you eventually walked away, looking a bit lost and sheepish. If life was to be sitting around all day, smoking weed and drinking that’s probably what Night Owls would do.

This isn’t to say Night Owls don’t have spark in their bellies, on the contrary, Gilded Lily is a snapping, acerbic slab of shifting, grunge-rock.  Pollard’s vocals are a sleazy, lip-curl of disgust, channelling the spiky anger of Andrew Thomson from punk rockers, Single Mothers perfectly (seriously, he sounds so much like Thomson on this, it’s scary – listen to Half-Lit) “What the hell, why me? Who cares? Not me.” sneers/sings Pollard on the heavy-slacker pound of Why Me. A tale of a failed/broken relationship is somewhat disregarded and shrugged to the side by Pollard’s world-weary drawl, backed by the surging grind of Waddell’s rusted guitar twang.

The spaced-out fuzzing guitar licks on She sound gloriously despondent, noisy and savage. This three minute buzz-saw fervour of grumbling, angst-ridden despair, lamenting the plight of a man who gets beaten up by a stripper is dark and demented, especially during the closing cluster-fuck of noise in the remaining 30 seconds of feedback and microphone abuse.

Call Me Out, the final track on Informaldehyde has a lighter touch, despite the line (“drown me in your hydrochloric acid…“) with Waddell’s guitar positively bouncing compared to the previous three tracks. There’s a weird moment at the 1 minute mark, where it sounds like the band are re-tuning, only to launch perfectly back into the track again. This is more fuzzy-pop, than the slacker-grunge shred, which doesn’t do Night Owls any disservice; the backing vocal cries from Waddell and the shoe-gaze wash of guitars on the chorus add a melodic sheen to their rickety but vibrant sound.

Sour, dark-edged grunge rock that tries to kick away your feet from under you as you pass – Night Owls have done a hell of a job with this debut EP and a strong addition to the Till Deaf Do Us Party roster. You can pre-order Informaldehyde here.

Night Owls
Till Death Do Us Party