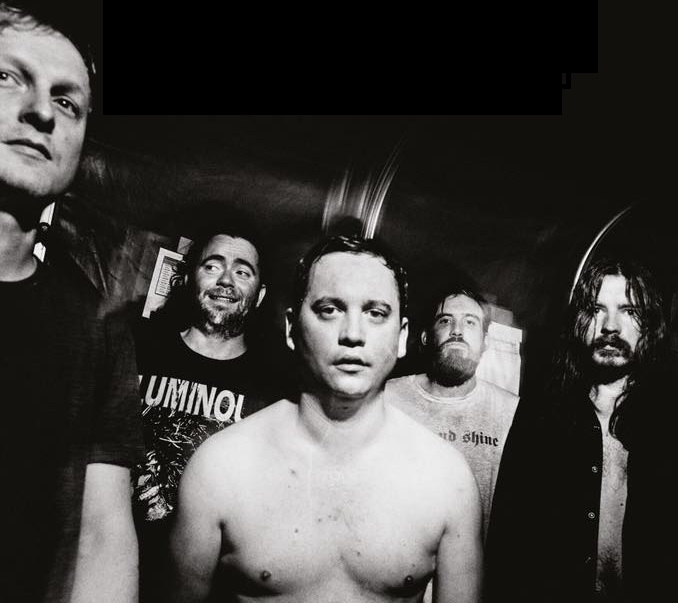 Newcastle’s Pigs Pigs Pigs Pigs Pigs Pigs Pigs are quite a favourite at Keep It Fast towers, their brand of silt-covered, booming destruction is incredibly pleasing and anarchic in equal qualities. They’re one of those many bands that make you both bang your head with their disgusting riffs and want to bear-hug the nearest person as you chant along to a song about a major road in the north.

It’s great news then that they’re back with a new album, Viscerals, released this April and a new single, the first track off the album in the form of the mighty Reducer, which is one hell of an opener. Speed is of the essence, sounding like the unholy combination of Motorhead, Black Flag and Fu Manchu all battling it out in the Thunderdome. Vocalist Matt Baty has this kind of hypnotic, gruff-howl that draws you in, whilst the psychedelic punk rock flailing of limbs that makes up the first part of the track is a circle-pit baiting roar of fire. The final two minutes are swamped in a huge crushing breakdown of swamp-sludge rock, crackling with magical energy and this almost battle-metal stomp of arching power and brute force. Watch the “tripping total balls” style video for Reducer below.