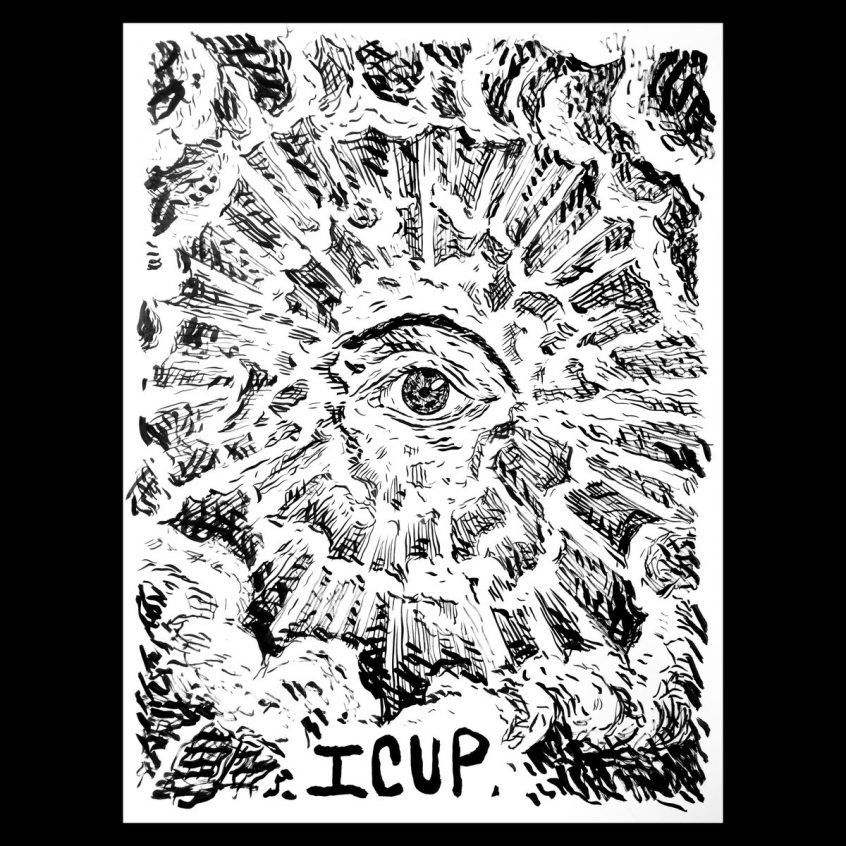 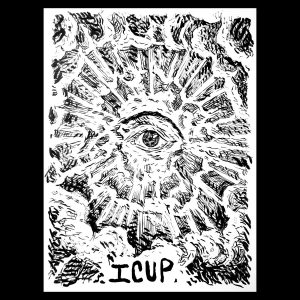 Prayer Group are an excellently named noise bunch of lads from Richmond, Virginia. Why should you care? Well, they’ve taken USA Nails on their first American tour, so we know they’ve excellent taste in bands who like singing about being stuck in vans and vinyl cassettes.

The fuzzing belch of first track Heat (FJH) feels a bit Truckfighters to begin with, before careering headfirst into a more ramshackle howl of disjointed, angular punk rock scribble. There’s a slight Swami-sound to the guitars in places, that gives off a Hot Snakes taste, but it crawls and scrambles away from this, to become something much more breathlessly scrappy and raw, ending in a sweating mess. The slurred words on Dirty Blanket fall somewhere between utter apathy and a sudden burst of violent rage, helped by the stabbing guitar tone and the discordant bass twang. In places, this falls somewhere between maudlin post-noise rock but still has that bristling, frothing fire with the kind of stalking, agitated riffs of Single Mothers, prowling the scene, accompanied by those wonderfully rambling vocals.

The ugly, thumping bass pound on final track, Absolute Values closes in with defiant and stocky menace.  It is filled with the solemn, crunching pressure of trepidation whilst the buzzsaw, psychedelic guitar fashions an ugly and morbid reality. There’s a definite USA Nails vibe to this in terms of unsettling creepiness, the stark and caustic tone and the simple “fuck off and die” vibe it radiates.

After some noisy, chewing, scything noise rock that you can get your teeth into? This is the place to sign up. You can stream ICUP by Prayer Group below or purchase it for $5.