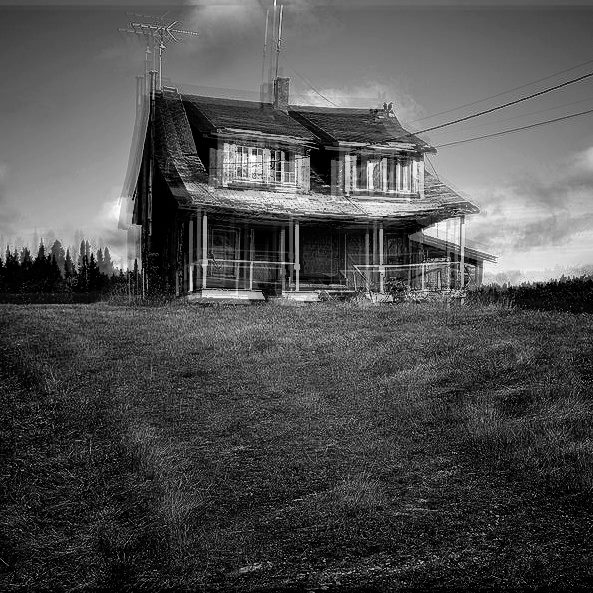 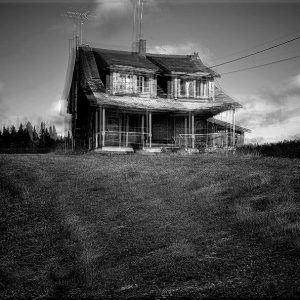 Brisbane bruisers, Pretty Cruel (so nearly wrote vacant) cite Fugazi and Norma Jean as influences,  with nods to punk rock heroes The Bronx in their sound, which is fairly apparent on this brief but bludgeoning EP. The double-bass drum pound of opening track, Chasing Pavement is a thunderclap to wake you from any sort of slumber, whilst the disjointed guitars and bass give that Dischord edge to their ricochet of sound. Overlapping vocal shrieks, bring to mind the early angst of Deja-era Brand New, whilst the rapid-fire time changes and mad scramble to reach a brief rest point, mean it’s a breathless and stabbing onslaught. Near the end, you can hear the drums falling over themselves in this angst-ridden rush to reach the finale.

Second track, Home is built on a backbone of fuzzing bass (think A Song To Ruin Million Dead) and splices oddly tuneful melodic and desperately grave blasts of raw energy with this brutal crunching hardcore groove. The line “home is where you go, where you cannot give up” rings out some kind of aggrieved battle cry through the scathing dual-vocal attack and sends an odd chill down the spine. Final track, Misery Of Kings, is an angst-ridden post-hardcore letter of disdain rooted in a morose and grimy mire. There is an incredibly scrappy, bare bones feel to this EP, it feels incredibly rending and carnivorous, ending in a rampant and chaotic scramble of disjointed guitars and collapsing drums.

Big fan of the post-rock EP cover – absolute wrong footer in some cases, but fits the music fairly well once you experience it. Good job!

You can stream and download for free/name your price, Hometown Misery by Pretty Cruel below.