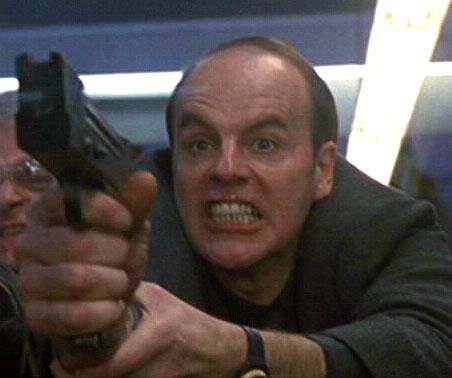 Iâ€™m going to dispel a possible preconceived myth straight away â€“ The Richter Collective is not a faction of Michael Ironside-clones (however much some strange person would wish this to be true). In fact, it has nothing to do with the armless Total Recall villain; mainly because itâ€™s an independent Irish record label, host to numerous acts from the Emerald Isles as well as one from Denmark.

The label formed (this next part is ruthlessly cribbed from their about me section) after the merger of Armed Ambitions & Popular Records; two smaller independent labels that were responsible for the first BATS and Adebisi Shank EPs. Formed by Michael Roe (of the aforementioned Adebisi Shank) and Barry Lennon (Hands Up Who Wants To Die), the label has strong ties to the Irish DIY scene and promotes a solid family ethic through the bands who are part of their group and even those up-and-coming acts who are yet to find a label to promote and release their music, as well as links to other labels such as Big Scary Monsters and Smalltown America Records.

Sadly, it has come to my attention that The Richter Collective will soon be no more. The label plans to close shop in December this year.

As a big supporter of the label and of the many acts associated with it, we at Keep It Fast towers would like to raise a glass and give a huge thanks to all their hard work towards the Irish music scene and for bringing to attention various bands and albums that I can honestly say, are firm favourites of mine (â€˜Red In Tooth and Clawâ€™, â€˜This is the Second Album of a Band Called Adebisi Shankâ€™ and ‘Gangs‘ wereÂ  Keep It Fast albums of the year, 2009, 2010 and 2011!).