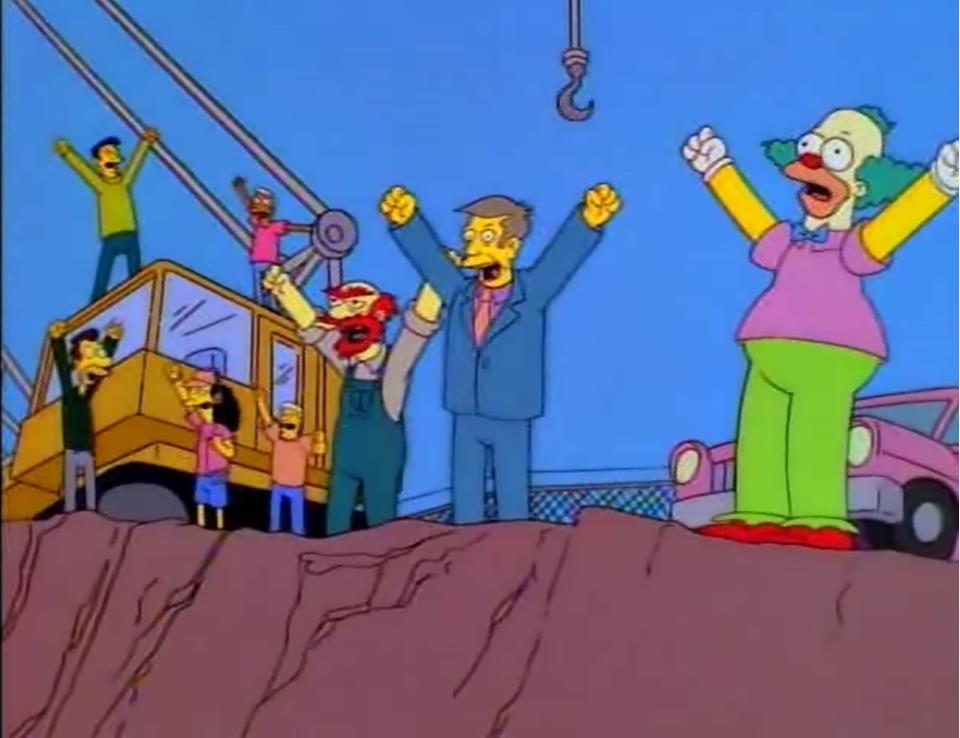 It’s turbo-riffage beatdown this month, as nearly all the bands on number 171, play fast and loud. Yay! Â Funeral For a Friend â€“ Best Friends and Hospital Beds

The rushing intensity of â€˜Best Friends and Hospital Bedsâ€™ is miles away from what you perhaps previously know about this Welsh quintet. Embracing a more Boysetsfire-post hardcore approach, Funeral For A Friend deliver pop-hooks, an impassioned chorus and gang vocals perfectly â€“ their rebirth is a short, sharp smack to the face of a band on the up.

The Bronx have been going for 10 years now and show no signs of slowing or even being anything more than one big party train of chaotic punk rock â€˜n roll. â€˜Ribcageâ€™ is taken from their 4th self-titled album and is dominated by Jorma Vikâ€™s rapid-fire drumming and vocalist Matt Caughthran swaggering and spilling his guts out over a frantic, scuzzy wail of crunching guitars. Lovely, lovely stuff.

Coheed and Cambria â€“ Dark Side Of Me

Never been a fan of Coheedâ€™s work â€“ â€˜Three Evilsâ€™ aside (which is solid) this is far too preachy, by-the-numbers and just boring, really fucking boring. Not even the distorted bit at the end can save it.

Throwing out the grooves like Black Spiders after excessive partying, Heavenâ€™s Basement do the good times rock â€˜n roll thatâ€™s both catchy and anthemic. There are some nice â€˜I canâ€™t believe my hands are playing this riffâ€™ style guitar-solos thrown in and itâ€™s an absolute banger of adrenalin-fuelled, overdriven rock from a band that are obviously really enjoying every minute of this sleazy barrage.

Hatebreed â€“ Put It To The Torch

Ah Hatebreed â€“ if it ainâ€™t broke? Smash it to fucking pieces. Jamie Jastaâ€™s crew of meatheads splatter through yet another 2 minute rampant stampede of bro-hardcore, complete with mosh-break and loads of chugga-chugga chugging.

First listening of Cult of Luna since â€˜Eternal Kingdomâ€™ which was nearly 5 years ago. I see the desolation is still there, plus the sweeping passages of morose scorn and crushing noise. The Swedes know how to make progressive, dishevelled metal and this burns and hums with animosity and seething disdain.

With a name like Continents I was all prepared for voiceless-post-rock. Instead, Continents play fist in the air, stage-dive-tastic hardcore. The guitars are low, like barrel-scrapping whines of abrasiveness, whilst the vocals are spat with fiery disgust. Elements of The Black Dahlia Murder shine through in places, but ultimately Continents carve out their own brand of scorn-laden destruction.

Wow, if you thought Continents were heavy, theyâ€™ve got nothing on this. Fall City Fall attack hardcore like a gang of rage-infected monkeys. The harsh stringent hardcore of Touche Amore is apparent as is the bilious caustic noise of La Dispute, especially in the vocals â€“ and excellent barrage of tragic and spite-filled tension.

The clean vocals inject a nature of positivity to this fairly lumpy and unfortunately quite samey metallic hardcore. To give it credit, it does bulldoze and is a fairly aggressive riff-laden track and the moments were it doesnâ€™t follow the metalcore-by-numbers rulebook, it shows some flair.

An expansive and complex tune from Goodtime Boys, who inject a fair amount of 90s style post-hardcore into their emotionally driven punk, complete with complex drum patterns and jangling, acerbic chords, itâ€™s an intriguing and confusing splatter of sound.

Hailing from Norway (and probably friends of Kvelertak) Man the Machetes do that Gallows-style, snarling punk rock with enough venom, helped along by the stark, cutting guitar work and incomprehensible screams.

Itâ€™s a case of frontman goes acoustic again with Aloca. No come back, this is pretty good. Yeah itâ€™s folky as hell, but goddammit, if it isnâ€™t so fucking warm and serene sounding. The delightful female backing vocals compliment yer man from hardcore-mob Defeater superbly, and the subtle yet jaunty synths add yet more layers to the acoustic guitars. Get on this immediately.

When We Were Wolves â€“ Hounds

Nice bit of piano at the beginning of this. The spite then kicks in and weâ€™re at defcon hardcore once again. The dual vocals need to be utilised a lot more on this; some nice twisting and jagged moments of stabbing post-hardcore that becomes a lot harsher and bristles with urgency â€“ a solid start by a new and promising band.
–
By Ross Macdonald