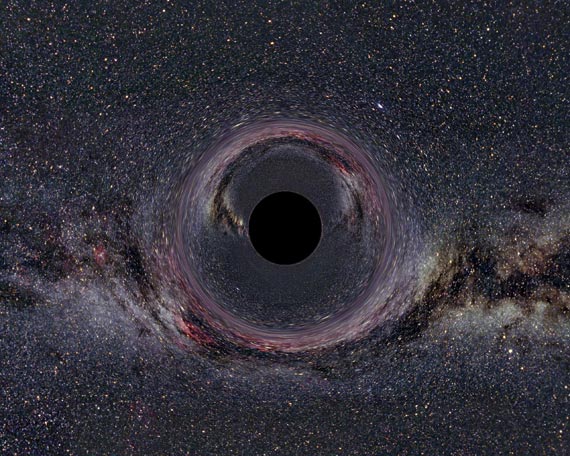 I’ve been busy, ok? It’s a hard life drinking beer in the sunshine whilst you watch your mates cook using lighter fluid gel and a great deal of hope. I’m not sure where this month has gone – seems to have been a great vacuum of space/time has absorbed the mid-part from the 8th-onwards. Oh well, back to reality.

Itâ€™s hard to believe that this 65DaysOfStatic. The glitchy, screeching noises that dominate most of this, coupled with the techno-math rock drum patterns and grating guitar scratching have more in common with Adebisi Shank covering Next Life songs. Absurdly disjointed instrumental chaos that builds with a rising euphoria and heaves like a robot vomiting its circuit board over a drum machine â€â€œ brilliant stuff.

Remember Open Hand? Think theyâ€™ve gone through another line up change. This is a decent fair – the grungy, bitter rock of ‘You And Meâ€™ has been tightened considerably and Justin Isham has reigned in a more melodic, shoegaze-style wash of noise, content to soften his already warm, whispered vocals and give prominence to the soaring backing vocals which compliment the sound excellently.

Melissa Auf Der Maur – Out Of Our Minds

I quite liked ‘Follow The Wavesâ€™ and that other one she released. Not so keen on this though. Sheâ€™s got a decent voice, but theÃ‚Â musicÃ‚Â seems incredibly flat. The guitars have that really tinny, fake-crackled quality at the start and there seems to be no real body to it, just quite a dreary, listless tune that plods with very little style. Some nice â€œAaaaaahhhaaaaaa!â€Â wails though, which just about save it from being completely pedestrian rock fodder.

Hearts Under Fire arenâ€™t sure what they want to be. Treading water between some quite formulaic pop-punk and the harder edge of melodic hard rock actually gives their music the right kind of bite that it so sorely needs. The vocals seem to ape Hayley Williams, which is a shame (lack of originality on their part) but itâ€™s a good, strong singing voice all the same. Slightly scrappy drum and bass parts, which only add to the charm.

The Dangerous Summer – Where I Want To Be

Oh my god; stand by for the sort of earnest fist-clenching emo rock that you inevitably fall in love with and put in a playlist as you get horribly drunk on your own, screaming the over-wrought gurning vocalistâ€™s words back at him from your position on the floor in a puddle of ice cold lager and your own tears.

Fact, Acid Tiger are damn good. They start sounding like some precise math rock band, playing their music through a hardcore filter, which distorts the high-pitched, barbed vocal attack and squealing guitars leaving you with a sound reminiscent of Snapcase trying to be melodic and angry at the same time. The last minute or so, goes all Clutch â€â€œ swaggering lead vocals, cocksure guitar strutting and a rhythm section that churns out sickeningly good groove after groove – ace!

As I Lay Dying – Beyond Our Suffering

Nice guys, just got a few tweaks Iâ€™d like you to makeÂ  – 1.) stop all the shouting, maybe some nice harmonies yeah? Bit of melody, so we can hear what youâ€™re saying, because it sounds like youâ€™re shouting into a flamethrower. 2.) Ditch the stupid metal guitars and pick up an acoustic and try playing some nice chords. 3.) Sack the drummer, far too noisy. What do you mean itâ€™s not the same band? Fuck you.

Taking a big alcoholic sweat-stained leaf out of the Winnebago Deal book, Lafaro play fast and hard. Similar to Whitemare and Zeke, the vocals are spat with a disgusted, southern drawl, whilst the ramshackle country-punk rock bounces along, threatening to disintegrate through itâ€™s rattling fury.

For fans of Algernon Cadwallader – the nasally, shout/sung vocals have much in common with these guys, whereas the music falls into the realm of bouncing, vigorous pop-rock and 90s emo, slotting into both genres superbly, with added tappy-flourishes and boisterous choruses. Brilliantly done, infectious rock music that seems to poach from a wide variety of sources and replicates them with a great degree of style and grace.

(Damn) This Desert Air – Ghost I Own

Sounds a bit like Cave In around ‘Antennaâ€™ era. You know, when they were less riff-orientated and concentrated more on big choruses and that. The vocals are suitably impassioned and soaring. The music seems a little on the flat side, but is reasonably sturdy with the odd atmospheric flourish and pairs the quiet/loud dynamic of slow-build to huge chorus efficiently.

Caesars Rome – High On The Nines

Where have I heard their vocalist from? This is going to bug me. Caesars Rome sound big â€â€œ itâ€™s an enveloping wave of huge crushing guitars and stubborn drum beats, touching on the right sight of stalwart melodic rock, similar to that of Twin Atlantic but with the choruses that roar as opposed to a quiet, muted squeak.

Vocals are a bit wet. I hate playing the ‘if this had been released 10 years ago it would be hugeâ€™ card, but the fact isâ€Â¦.naa, even back then this would be considered landfill pop-punk fodder. Sorry, but what happened to bands actually trying to sound like a punk band (say like Guttermouth) as opposed to those making something thatâ€™s started to rot the teeth out of my head? Balls.

Karma To Burn – Waiting On The Western World

Recognise the name – havenâ€™t these guys been about for ages? Got that thick stoner-groove, wins it major plus points. Vocals have that hollow, yet rich wail, kind of makes me want to listen to Kyuss, which is never a bad thing.

This is just one big cluster-fuck of shrieking fuzz and the sound of someone shouting himself hoarse into a vacuum cleaner. Something about Edward Cullen.