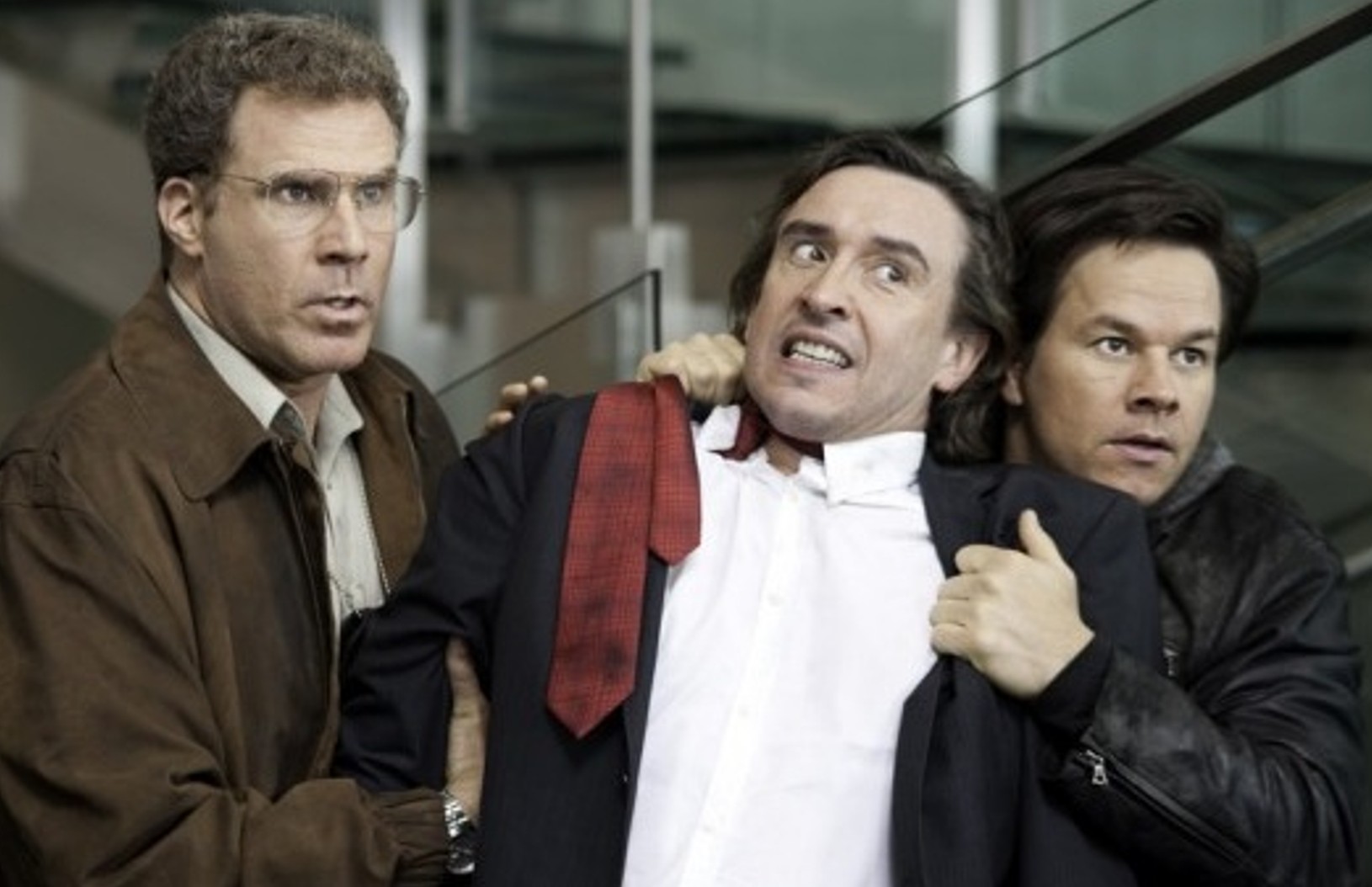 Actually not a CD, but a download this time. Apparently, at Rock Sound HQ theyâ€™re trying something new by giving away the compilation through soundcloud. Nice idea, that way anyone who bothers to read these knows what I’ve had to put myself through in some cases and what I’ve really enjoyed in others. I do prefer the CD though – despite the fact I’m probably in danger of being crushed by cardboard slipcases.

Chuck Reagan is a lot clearer sounding now â€“ back on the whisky and cigarettes mate, youâ€™re not nearly as gruff as you should be. This still has the same bite and scarpe of HotÂ  Water Music of old though; bleeding that raw passionate, punk edge, some extravagant bass twiddling (seriously, it comes out of nowhere!) big choruses and that emotive pull.

Never really got into Torche much, although I can see this changing on the strength of â€˜Kickingâ€™; which quite frankly, rocks my face off. Thick, sledgehammer bass crunches and pummelling overlapping drum beats heave this beast along, whilst the guitar spirals and drones with a howling intensity, but feels inexplicably summery.

Emmure â€“ I Am Onslaught

Emmure are that band who are fronted by a guy who used to be bear, but was taught how to wear clothes and operate in human society after watching Limp Bizkit videos on repeat, right? An absolutely hilarious amount of breakdowns litter this 3 minute ball of indignant, frustrated metalcore bawling. Wrought? Fucking right it is. I canâ€™t hate them, I just canâ€™t â€“ itâ€™s justâ€¦I bet they kill it live.

Must resist saying â€˜good pop.â€™ Destine are squeaky clean â€“ thereâ€™s layers of polish on their radio-friendly, twinkling, clenched-fist alt-rock charm. Proper piano sounds as well. Vocals go a little autotune at one point, but itâ€™s still bury everything in lovely, soppy choruses and no-one will notice. Probably will be massive, delightful but tooth-rotting in the sweetness department.

Awolnation â€“ Not Your Fault

Drenched in electro-pop weirdness, Awolnation sound terrific. Part-rap, part-indie-rock, heavy doses of cheesy, electronic-bleating, gang-vocals and the kind of infectious chorus that leaves a dopey grin on your face. Itâ€™s utterly charming sounding and impossible to dislike. Or though some joyless misanthropes would disagree, but I donâ€™t care because Iâ€™m listening to AWOLNATION really loud and leaving you for dust.

â€œHEY CUZZEN ITâ€™S ROMAN YOU WANT TO GO BOWLING? PICK ME UP IN HOUR.â€ Disappointing that East Island City havenâ€™t sampled anything from GTA IV in their music. Missed opportunity lads; also, could have done a whole concept album on the game? Nothing to write home about.

Heart Of A Coward â€“ Shade

Home-running all the metalcore clichÃ©s right out of the diamond and into the stands, good going there! This goes on for ages. I mean, itâ€™s over 4 minutes but it feels a fucking lot longer than that. Needs more breakdowns â€“ itâ€™s pretty heavy yeah â€“ nothing wrong with it, but itâ€™s like choosing your favourite Baldwin brother when Alec isnâ€™t allowed.

â€œWhatâ€™s that New Found Glory? Someoneâ€™s stolen a load of your demo tapesâ€¦hang onâ€¦I FOUND THEM!â€ Bunch of shorts-wearing, key-chain toting, spiky-haired pranksters jumping off speakers and looking being all cheerful. Yeah, I know your game I Call Fives â€“ snotty, boisterous pop-punk drenched in slick American Pie-epic joy and stage dives. Nothing original at all, but it feels damn great.

Proper Crazy Arm, acoustic-folk-punk bounce to this. Not in the soppy way though, this has meat and veg power to it. In fact, it has meat and beer power to it. Love this sort of rabble-rousing, bar-room trash-punk that just sounds so gloriously dishevelled but packed with som much heart, enthusiasm and warmth. Wonderful song.

Yes Zoli, letâ€™s hear your voice. Lindberg pretty much defined Pennywise for 20 years, so how is the new boy turning out? Well, heâ€™s got a decent set of pipes, nothing original but you can imagine him belting out â€˜Bro Hymnâ€™ and fucking meaning it. Musically, this sounds EXACTLY like The Offspring â€“ a complete carbon copy, with Zoli giving it his all over the top. Nice â€œwoaaahhsâ€ as well, but really, itâ€™s basically sounds like a cut from â€˜Americanaâ€™ mixed with â€˜Conspiracy of Oneâ€™.

Skip The Foreplay â€“ This City

Just picking myself off the floor as the first 30 seconds of this have reduced me to tears. I mean, it starts off sounding like the beginning to a really bad rap-rock anthem, with the â€œAWWW YEAH LOOKS LIKE WEâ€™RE GONNA HAVE TO JOIN FORCES ON THIS ONE, YEAH WEâ€™RE GONNA TAKE THIS TO A NEW LEVEL WASSSSSSSYYYYEEEAAARRGGHHHHâ€ â€“ then we have a sound like a keyboard raping a guitar inside a drum machine. Just watch the video â€“ seems to be 4 different vocalists â€“ the shouty one, the gruffer shouty one, a hip-hop John Feldman crossed with a lion and finally, Andrew W.K.â€™s weaker twin-brother. At 2:39 onwards it gets epic, canâ€™t even describe, just watch it.

Still not sure I get the vocals on Straight Lines â€“ although, this falls definitely on the better side of Coheed and Cambria. That high-pitched wail I heard about a year ago, seems to have become a bit ruffer around the edges. Musically, itâ€™s great; stabbing rhythm section, jagged guitars and a touch of unpredictability. A stuttering shred that latches onto the big choruses and the odd lurching barrage of crunching chords.

I liked it when they were blantantly just ripping off Zeke. This just sounds like HIM or something equally appallingly over-dramatic and hamfisted. Shoe-horning in what sounds like a string section as well? Jesus. Load of old dog piss.