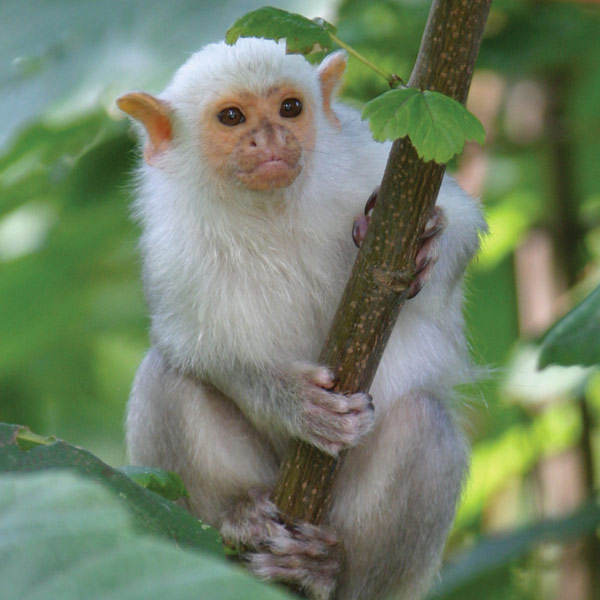 Good selection of bands this week; stand-outs include The Bots, Marmozets, Therapy?, Confession and Diamond. Also, from the CD single reviews; Awolnation (who I’ve heard before) sound brilliant!

I was proper geared up to slate this abhorrent mess into the ground, simply because all I can think of when this bandâ€™s name flashes up is this gif. Jesus, I can actually still see that video now â€“ my eyes. Suckering you in with some morose piano; then it goes all gnarly-bass-heavy detuned hardcore. The harsh vocals are a massive improvement and even the â€˜popâ€™ moments donâ€™t feel as tacked on as before â€“ it flows nicely. Nothing original mind, but miles better than â€˜Stick Stickly.â€™ In fact, if I was in Attack Attack! Iâ€™d â€˜Into The Unknownâ€™ all previous releases.

Bleeding Through â€“ Faith In Fire

The keyboards on this sound like the Windows 95 theme starting up in the background or like someoneâ€™s playing Hexen II and started playing the music thatâ€™s burnt onto the CD while Iâ€™m trying to listen to some dumb-meathead metalcore nonsense. Donâ€™t like this, never will â€“ get bent, Bleeding Through.

Ok, this is great â€“ kind of like a more punk rock, Rolo Tomassi. Lots of chewy, disjointed guitars. Female vocals the range from quite impressive shouts, to powerful yells and standard punk snarls. You can tell theyâ€™ve digested large amounts of â€˜Relationship of Commandâ€™ and it has that batshit intensity of early Blood Brothers â€“ nice call and return through the vocals and the guitar playing is a fierce, scrawling shriek of noise. Ones to watch â€“ excellent work.

Want to hear something that will make you feel old? InMe have been together for SIXTEEN YEARS. Only started releasing stuff in 2002 mind. Ten years onâ€¦seriously? This? Some weird glitchy beats over a song that sounds like you did a decade ago? Lead-paint gurglingly awful.

Therapy? â€“ Living In The Shadow Of A Terrible Thing

*air punch* THERAPY?! Still sounding so deliciously evil; Cairns and Co are still making the most dense, taunt, menacing rock music ever. The bass has an eerie creeping rumble, whilst Cairns still sounds just as venomous and scathing as he did on â€˜Troublegum.â€™

Face-melting hardcore punk in the same vein as Converge â€“ Attack! Vipers! Mix part elements of contemptuous punk, with some nifty heavy metal soloing, stark-noise rock passages and a barren husk of overwrought danger. The blistering breakdowns and guttural screams make this a heart-racing, chaotic romp of adrenalin and fear.

This is the new band from the guy who used to front Beecher, so kind of a big deal. You can tell itâ€™s him â€“ that voice kind of rips from the speakers, itâ€™s a massive throaty yowl. Musically, this twists and contorts with frantic tappy-energy, falling somewhere between intense melody and crushing power.

The Saddest Landscape â€“ When Everything Seemed To Matter

Plumbing the same realms of honest rawness as La Dispute, The Saddest Landscape are that kind of hardcore. No dumbness, no high-fives in the pit, no screeching â€“ just jarring, cutting screams and hoarse shouts mashed together with Touche Amore style, neck-straining brashness. Not a happy listen; but another example of how emotive hardcore can still make you feel something.

Now we get dumb. I have to say, the chugga-chugga riffage is fucking sick as hell. Itâ€™s like someoneâ€™s stuck some contact microphones onto some chainsaws and switched them all on. The mellow bits, donâ€™t really work â€“ I never thought Iâ€™d say this, but ditch the backing vocals, they feel out of place. Leave it to the former I Killed The Prom Queen man to shout his lungs red raw and have done with it.

Diamond â€“ Fix Of Mine

Musically, it reminds me of â€˜Cautionâ€™ era Hot Water Music, but without the sandpaper vocals. Instead, thereâ€™s this melodic, Jim Adkins vibe. Thereâ€™s a really loose, pop-rock sheen to this as well â€“ everything is clean and direct and warm sounding â€“ good work from the guitarist of bruisers, Trapped Under Ice.

My Extraordinary â€“ The Armistice

Itâ€™s well crafted, tight with all the big swinging choruses in the right place, but feels like something Iâ€™ve heard so many times before itâ€™s almost insulting having to hear it again.

This is ridiculously good. The Bots are two brothers, (15 and 18 respectively) and they sound incredible. The riffs are scuzzy, raw, creations that are very Minor Threat in delivery, with an odd metallic rock feel to them, whilst the drums clatter with the urgency of early, dirty hardcore. The vocals are superb, a scatter gun of clear, demanding, raucous soundbites â€“ best song on the CD.

I think their drummer might be their singer â€“ nice! Romans do rock and or roll in a similar vein to Sheffieldâ€™s Black Spiders, although not as whisky-soaked. Thereâ€™s breathing space here and certainly some melody, rather than the ramshackle bulldozer. It still rocks pretty hard, nice use of screeching backing vocals as well â€“ a solid track.