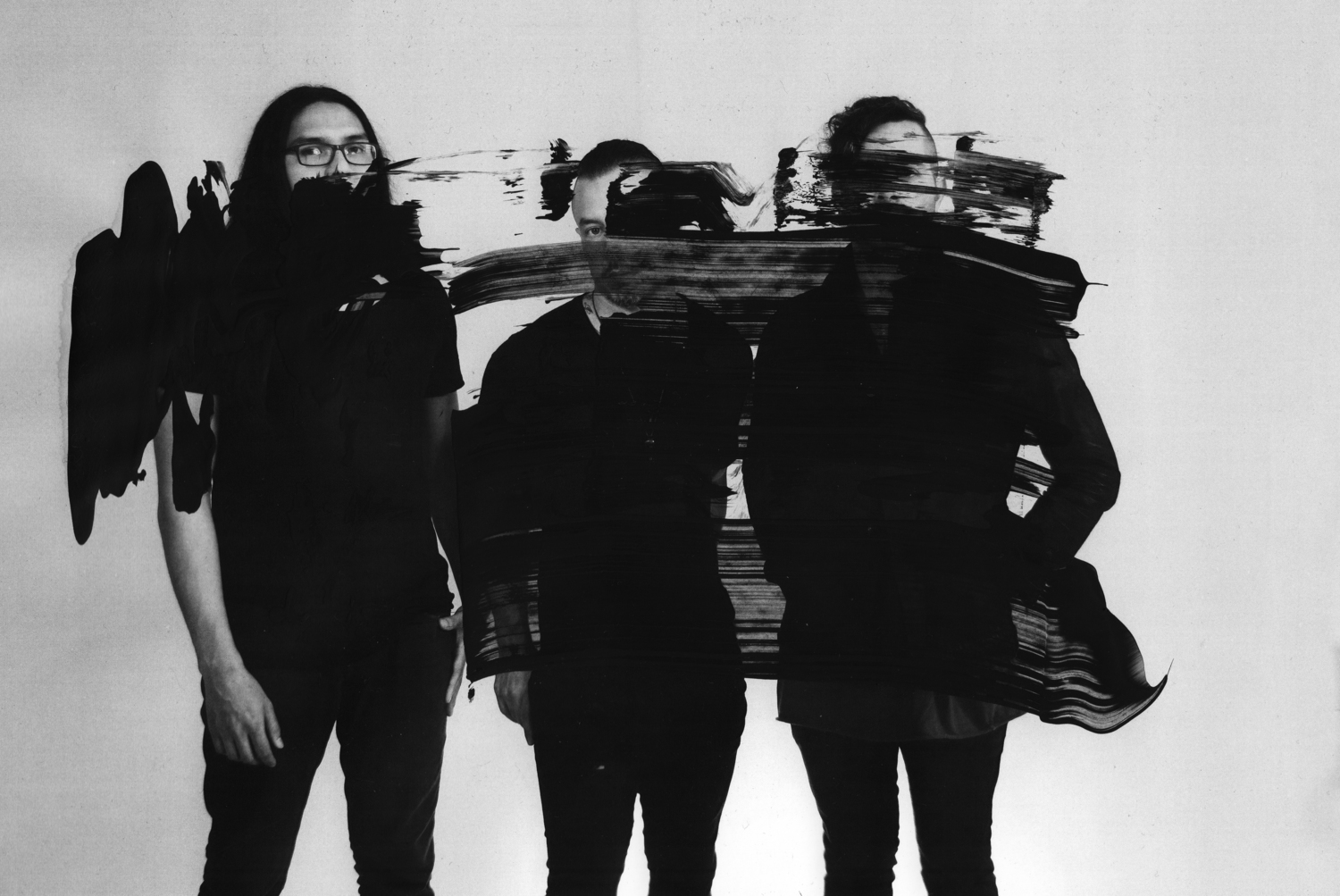 “Endless black dissolves the skin from our bones.”

What always appeals to me about Dillinger Escape Plan is Greg Puciato’s diverse and wide vocal range – this is a dude who can hit all the notes on a certain Timberlake song and it sounds fucking incredible. At the opposite end of the spectrum, he’s gargling acidic broken glass as he demolishes through tracks like Hero of the Soviet Union and magnificently out-hams Patton on the stand-out track from 2007’s Ire Works. The dude has serious pipes.

The Black Queen occupies a different space altogether compared to the guitar-smashing, flame-throwing extremism of a certain New Jersey mob of mathcore merchants. Puciato is joined by former Nine Inch Nails/Puscifer sound man, Joshua Eustis and former DEP (and Kesha) collaborator Steven Alexander to create  the eclectic and electric rush that is Fever Daydream. This might well be the most extreme thing and varied musical outpouring that the DEP frontman has ever done and there’s not even a shit-stained carrier bag in sight. Puciato is no stranger to side projects – as vocalist in metal-supergroup Killer Be Killed, his brief dabbling in digital hardcore with the band Error (check out Burn In Hell). The Black Queen however, is less melting amps, blood-curdling vocal yelps and running over people’s heads before the band have even kicked in.

The opening hum in the form of Now, When I’m This is a pulsing, stark instrumental piece that builds on solitary bass-heavy key stabs, whilst this shimmering rise of a loud and evocative ripple threatens to break through. It’s intimidating and delirious, rolling nicely into the building electronic throb of Ice To Never. There’s seduction in Puciato’s voice on this – his breathless, lustful croon is incredible to hear – on the chorus it’s rich, enfolding and laced with sass. That’s not forgetting the music, which falls somewhere between a science-fiction beatdown of Carpenter Brut-style glitch-rock, R&B swagger and 80’s-synth disco-pop.

Lead single, The End Is Where We Start is a subtle, slow-burner of minimalist trepidation – a warm, dream-pop little number that mixes swirling, electronic-glitches, the dulcet sprinklings of keys and this enveloping glow. “Run away from everything in love that burns so easily…” intones Puciato, his voice edged with a sneering disdain on the provocative stomp of Secret Scream. Easily one of the best tracks on Fever Daydream, Secret Scream combines unusual falsetto glee from Puciato, backing vocal wails, the chiming, industrial pound of Nine Inch Nails and the dark dimension that Wes Eisold’s solitary Cold Cave occupies. If the throbbing bassline on this doesn’t grab you, the flamboyant vocal styling will have you hooked.

Maybe We Should follows a similar ghostly vibe as The End Is Where We Start – it sounds like it’s pushing against a force to enter our world, skipping into this off-kilter, techno-thump; disconnected beats that remind me of the eerie milk bottle chime and skitterish nature of NiN’s Into The Void. It ends with the looping Non-Consent, a twisting, eerie hum of noise-laden feedback. “Now every song is about you, trapped in a second I can’t kill…” breathes Puciato on Distanced; his fantastic vocal chords exhuming yet more depth and range, whilst the creeping, mood-shift of Alexander and Eustis’ soundscapes twist this through the electro-pop landscape of apprehension.

No idea why I’m getting a Duran Duran vibe from That Death Cannot Touch – handclaps are a plenty, along with a bucketload of skipping, stuttering percussion that pounds and plunders the senses, whilst the Cold Cave electro-pulse drives the track forward through the sombre and melodramatic vocal warbles. The dark noise-wash of Taman Shud shifts, shapes, rebuilds and reforms through a variety of sharp-edged electronic stabs, to a chilled atmospheric vibe of glistening, gothic-ambience.

Fever Daydream is a mesmeric, brooding and at times, oddly up-beat collection of songs. Credit to everyone involved, especially Puciato – his vocals are incredible, emotive, evocative and brimming with sensual desire.

The Black Queen create a curiosity-picking trip into a world of synth-wave-meets-electro-pop effortlessly and it’s refreshing, absorbing and staggeringly inventive.

Listen and purchase Fever Daydream below: