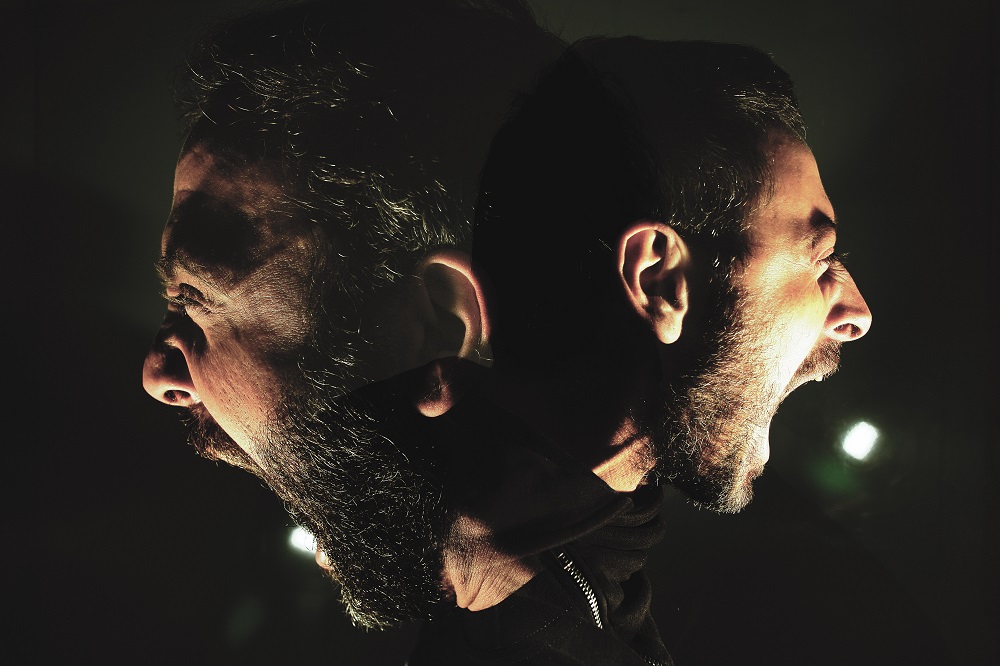 Who the fuck are The Turin Horse you ask? Two dudes from Italy called Enrico Tauraso (vox, guitar, samples) and Alain Lapaglia (drums) both of whom were in separate bands (Dead Elephant and Morkobot) but decided to sack that off, teamed up, moved to Turin and created this noise-pollution of a duo.

Turbulence is one word to attribute to The Turin Horse’s sound, as first track, The Regret Song, churns and rolls with maddening, raw power. From the opening drum salvo, to the dual-vocal yelps and the scything raw guitar, it stutters and stabs with this disjointed, angular attack of savagery. Vocals are nearly all but lost in this storm of noise and bleeping electronic whirs, but it regains enough control to go on the attack in an almost prog-math-rock direction, roaring with venting energy and burning hardcore passion.

Interestingly, one of the tracks on this is a cover in the form of Unsane’s Blame Me. What I expected to be a fairly straight cover was soon launched off a building to splatter on the ground below due to the sheer sonic violence that I was met with. For one thing, the production is both huge and a complete mess of ugly, harrowing noise. The raw, scrape of the Unsane sound is present, but it’s been pushed well into the red, overclocked, overcharged and fuelled with blood, fire and more blood. The screeching samples, noises, inhuman shrieks and what I assume are drill-sounds (to make up for the lack of a bass guitar) do more than enough to fill the sound. It’s a hefty slab of dripping beef of a cover, furious, fast and savage. Unsane would doff their sweating baseball caps to such a terrific reproduction of their chaotic work.

There’s a Converge feel to the disgruntled noise of final track, The Light Has Failed – the jerking, irregular guitars give a Kurt Ballou-shred of bile-spitting annoyance, whilst the gruff and bullish hardcore, meets the trippy and punishing soundscapes perfectly. The damning last few minutes of swirling feedback and ghostly keys, which get progressively more shrill and unsettling conclude what has been a fractured, intriguing and chaotic listening experience.

Stream/buy/inject into your ears the self-titled EP by The Turin Horse below.