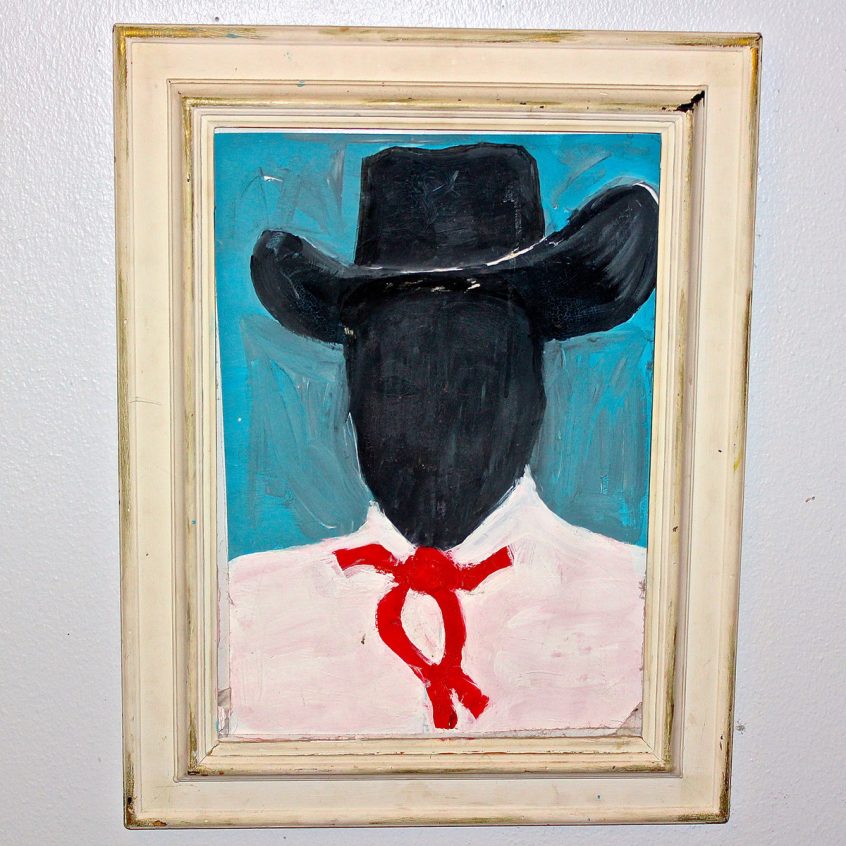 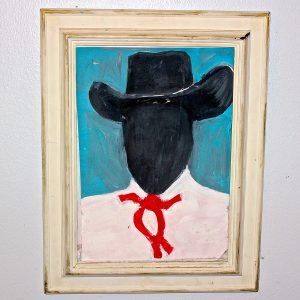 The press release for USA/Mexico‘s second album, Matamoros, features the words “once you’re comfortably settled in…” which I have to say is an odd turn of phrase, considering this is a turbulent and disturbing slab of vomit-inducing horror. Those responsible are Craig Clouse of Shit and Shine, King Coffey of the Butthole Surfers and Nate Cross of When Dinosaurs Ruled The Earth. Suffice to say, there’s no surprises surrounding the extreme noise terror on offer here with such a varied an eclectic trio of musicians on offer.

The opening bass grumble on the title track ramps up the levels of dread right into the red zone. It’s a crushing steamroller of sound, advancing at a methodical and creeping pace, flattening everything in its path. Clouse’s vocals are engulfed by the layers of distorted guitar, although you can just about make out a “voice” which sounds like someone simultaneously crying and having a nervous breakdown. Instruments aren’t played – they’re destroyed and what happens in that process is captured on tape.

I can feel my throat tightening and breathing beginning to constrict during the apocalyptic barrage that is Shoofly, a cover of this Cherubs track, which sounds like Little Mix in comparison. Under the storm-like rumbling of the heavily distorted bass and mangled guitar, it is possible to make out Kevin Whitley of Cherubs uttering the song title over and over before it’s consumed in the uncompromising turbulence. This instability continues on the volatile Eric Carr T-Shirt, a doomy, sludge-metal drag of a track, frothing at the mouth with garbled vocal bleats, roaring passages of noxious noise and even some sacrificial, death-metal chanting for good measure. This reminds me of Torche at their heaviest, dropping the bomb-string hard and never picking it up again.

Vaporwave Headache sounds like it fell off of Shit and Shine‘s Teardrops album; there’s enough speed on this for it to delve into Craig Clouse’s thrashier side, whilst the mangled, chopped up guitar screeches punctuate and mutate the flow with deranged results. There’s a furious and scathing stoner-punk edge to this that’s drenched in layers of squealing, howling feedback and it’s uncomfortably loud, disorientating and savage and lasts less than 3 minutes but feels like a lifetime.

There’s an almost “loose” feel to USA/Mexico’s sound – as if they’ve left the tape running and whatever transfers over, that’s what they’ll keep. “Play until you get bored” could also be a motto, as is the “throw it in” nature of their sound. Hell, I’m all for this – it’s raw, feral and very of the moment. None more so than on Anxious Whitey; guitars sound like the buzz of thousands of angry bees swarming from their hives, ready to attack, whilst around the 8 minute mark it evolves into some kind of cyborg death march of industrial machinery pounding away and the eerie creaking scrape of a throat attempting to be cleared or a large rusty machete being sharpened on a lathe.

Consider my sonic palette well and truly expanded, though it will be a while before I’m able to ingest anything ever again. USA/Mexico are pure noise through the cement mixer pushed down a hill into a fireworks factory of sludge. Total destruction.

You can pre-order Matamoros by USA/Mexico from Riot Season’s bandcamp or the webstore.