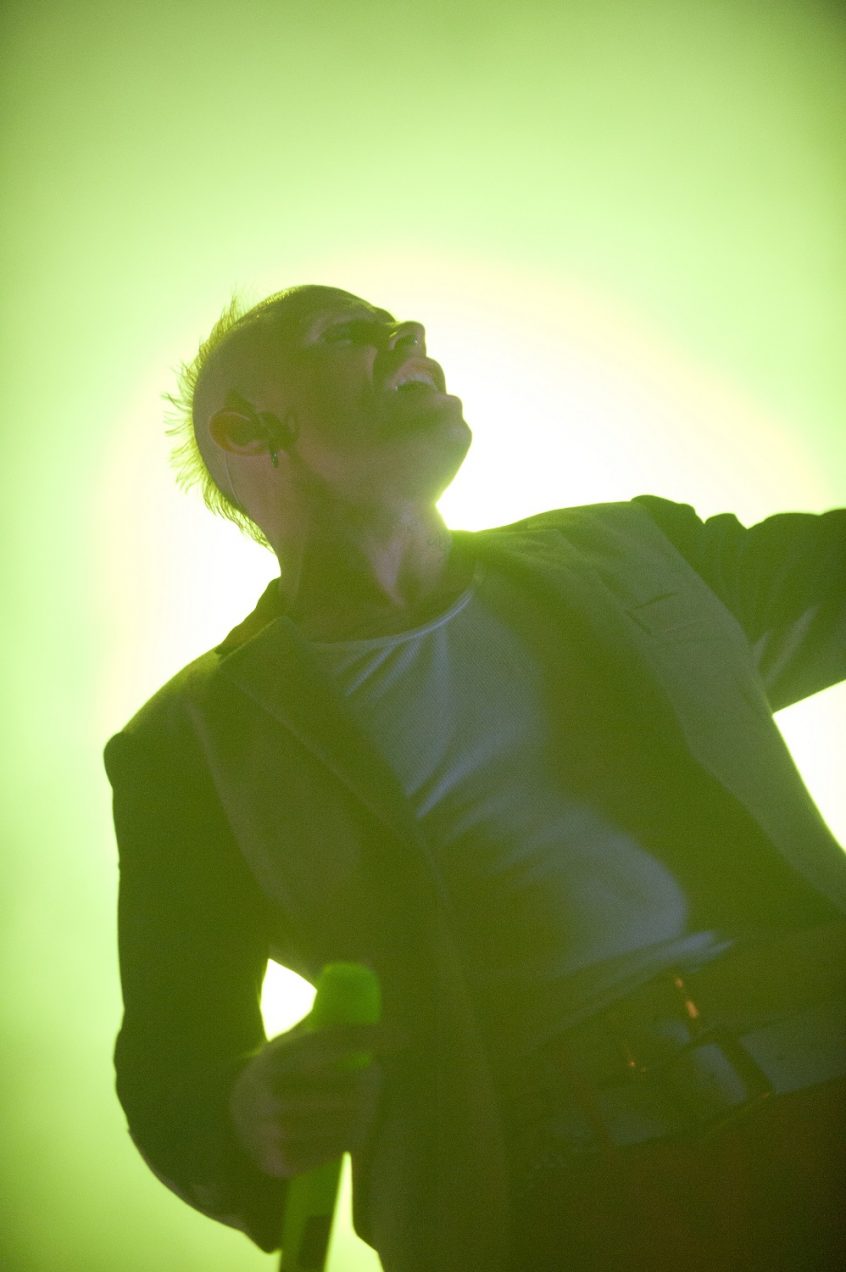 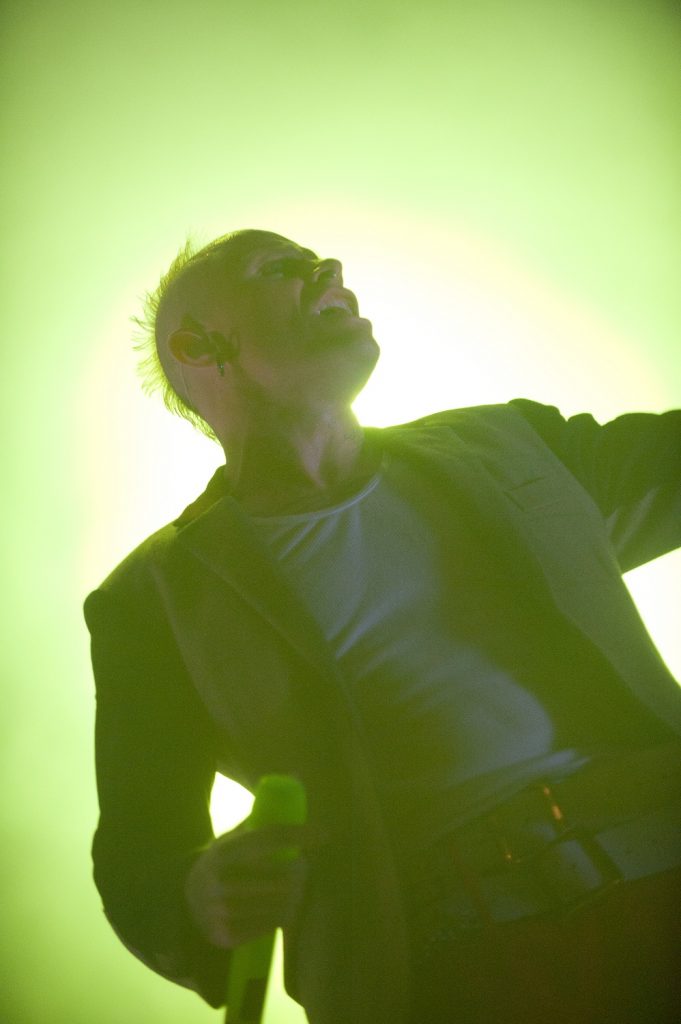 It feels odd reporting this, as we don’t really do news stuff, but after discussion with my fellow Keep It Fast-er, we thought it would be only right to pay tribute to Keith Flint of The Prodigy, who sadly passed over the weekend. As stated by Jason, Keith seemed like someone who would “live well past his sell by date” an absolute force of nature, an iconic frontman, vocalist and dancer for one of the most influential bands in existence.

I received a copy of The Fat of the Land, Christmas 1997 and I don’t think I listened to much else if I’m honest. It was a musical revolution, a wake up an incendiary clash of punk, metal, dance, blastbeats and electronica and I still to this day, love it dearly. Seeing them play at Sonisphere Festival in 2014 was incredible, they played 20 tracks and it was utter chaos, one of the best live bands I’ve ever seen, an absolute euphoric rush of noise, sounds, colours and vibrant, wild energy and perfectly captured them as a band.

Huge condolences and support goes out to Keith’s family, Liam Howlett and Maxim Reality and everyone that knew him. One of a kind, an incredible performer and talent that will be missed greatly from the music scene. Thank you Keith, we hope you’ve found peace.

Five Favourite Flint moments from The Prodigy’s back catalogue

I remember thinking the CD had skipped on the intro to this. The elongated siren howl is the perfect accompaniment to Keith’s snarling vocal yelp – this is pure snapping, spitting punk rock bile mashed with bass-heavy tribal dance jubliation and cries of the Damage Destructor!, from Keith, the obvious crowd disruptor. Excellent.

Taken from the Prodigy’s ‘comeback’ album, Run With The Wolves is a brilliant mix of punching, hard rock energy, clashing electro beats, glitching noise-electronics that spill everywhere and Keith’s intimidating snarling cry of “whatcha gonna do when the hounds are calling?” It’s a chase song, and you can imagine that spiky, green-haired demon pursing you during every second.

What else to say really. For a lot of people, the Firestarter video was a gateway into the band – the  black and white visuals, the seemingly endless tunnel, the sight of this punk rock clown shouting about the delights of boiling hot embers. Yeah, I’m in and so is everyone else.

As an “iTunes Bonus track” this initially went under the radar, but what a crime this is not played at every Wedding! A real foot-stomper of a track, taken from the Brighton’s The Eighties Matchbox B-Line Disaster. Keith’s riffs the 3 commandments over and over again while giving his best Guy McKnight salute through the chorus.

Probably the most melodic Keith ever sounded, he steps back from the Essex bark and harmonies throughout the pulse of this pop-thumping track with guest vocalist Amanda Ghost… Until we reach the word FLLllllooor. How can we say that word the same ever again? I wonder if friends ever played his “Gammmme” on his lovely polished “flLLlllllooor“?