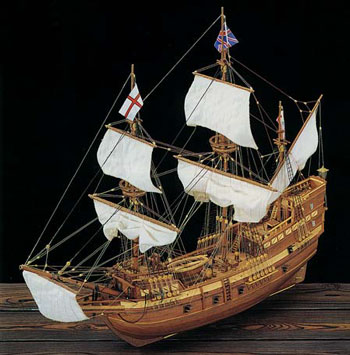 No that isn’t a typo, although I can tell it’s annoying you. The elusive ‘j’ in Wooden Shjips name hangs like a badly pasted piece of wallpaper, always sliding into your vision. I’m guessing the band pronounce their name as ‘Shhh jips’ but that does seem a bit ‘wuuuuuhh??’ so just stick to ‘ships’ and pretend that the rogue ‘j’ doesn’t exist, like those 3 Star Wars prequels, Terminator 3, Alien 3, etc…..

Wooden Shjips are a four piece from San Francisco. Their sound is a transfixing mix of fuzzed-out, psychedelic rock, with nods towards traditional rock ‘n’ roll in places and sprawling drone-like textures in others. Much like my first experiences of listening to SunnO))), Wooden Shjips is a strange one. At first, it feels like someone is trying to invade your mind, whilst simultaneously scaring the shit out of you.

Not afraid to mix things up, on ‘Shrinking Moon for You’ the ‘Shjips start off with a traditional rock-stomping opener, that gradually sprawls out of control, much like a badly repaired rollercoaster and before you know it, the feedback drenched ending has bored its way into your soul. Erik ‘Ripley’ Johnson’s vocals are one of a blissful dream-like quality, oozing in and out of reality, blurring beneath the distorted sound the band have created. Basically, if you like dabbling in the odd illegal narcotic, then listening to this band would be the perfect soundtrack. But don’t blame me if you start seeing tap-dancing pink hippos and fez-wearing dogs playing Backgammon.

Warning! If you’re the sort of person who gets particularly light-headed, or gets queasy easily, I’d steer clear of Wooden Shjips (or at least, play them quietly) as their sound can be quite an intense shock to the system. (After a re-think, I have come to the conclusion that Wooden Shjips, do not make the listener queasy – having only 5 hours sleep, a bad cough and a headache makes you queasy and extremely pissed off.)

The band have just recently released a 7″ on Sub Pop records, which can be bought here and their debut full length can be bought from Midhaven Distributors . More bits and pieces can be found on Aquarius records.