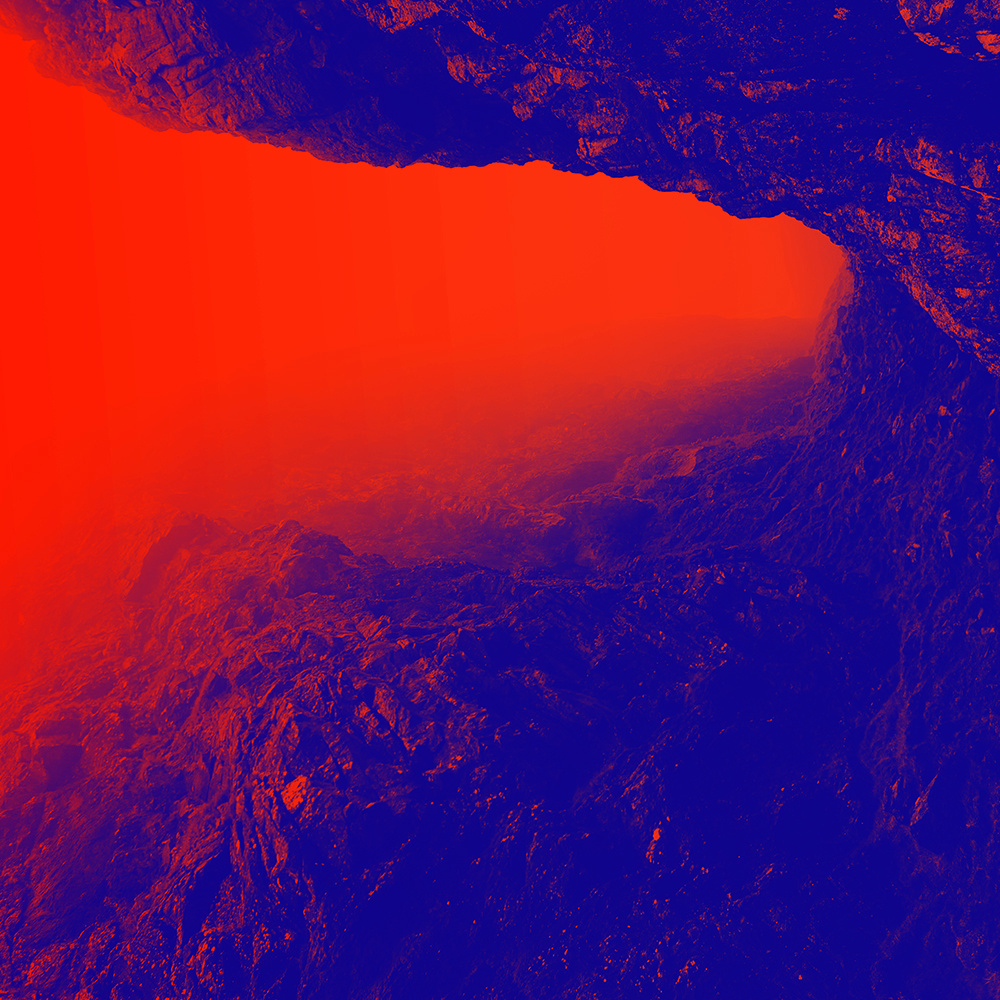 Searching the punk section on bandcamp produces some excellent results. Yards are just one of many that I’ve decided to single out to scribble some words about. Yards are a four piece from London/Brighton who specialise in gnarled, snapping rage fed through a filter of discord. Remember The Ghost of a Thousand? (Think Brighton’s version of The Bronx) This is frontman Tom Lacey’s new outfit – so yeah, this shit is raw, folks.

Comparisons to Lacey’s previous outfit are thin – Yards are a lot darker; more malevolent and cutting in their scrappy, chewed-up punk rock fury. Canadian Throats is a hail of noisy, strangulated shredding, competed by Lacey’s scratched and battered vocal shrieks and clattering drumbeats.

The superbly named You Might As Well Stab Me In The Face sounds like Minor Threat mixing it up with Some Girls – immediate, brutally direct hardcore punk that snarls and snaps with spitting malice. Lacey’s lead paint-gargling vocals on the breakdown feel almost black metal in their howling contempt, whilst the last 2 minutes deviate into a low-end, pounding slab of metallic, scraping dirge.

Yards are a four piece from London/Brighton who specialise in gnarled, snapping rage fed through a filter of discord..

Colt Breaker is an ugly-noise rock pound of distorted, hell-dimension screams and de-tuned guitar wails – utterly demented and fucking brilliant at the same time, ending in a slovenly cavalcade of distorted drums and convulsing riffs. Final track, the also excellently titled, Gambling Teeth at the Milk Casino, is a 89 seconds of blistering grindcore-party rock and it absolutely destroys  in all its smashing delight.

Bleak, chaotic and thoroughly noisy – Yards take the bitter and stark punk thrash of Converge and strip it back to the gums and then to the bone.

You can purchase EP2 on 12″ from their bandcamp or from the pay what you want download.